Home » Chinese rover could land on Mars within hours

Chinese rover could land on Mars within hours 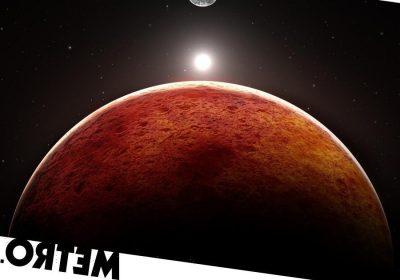 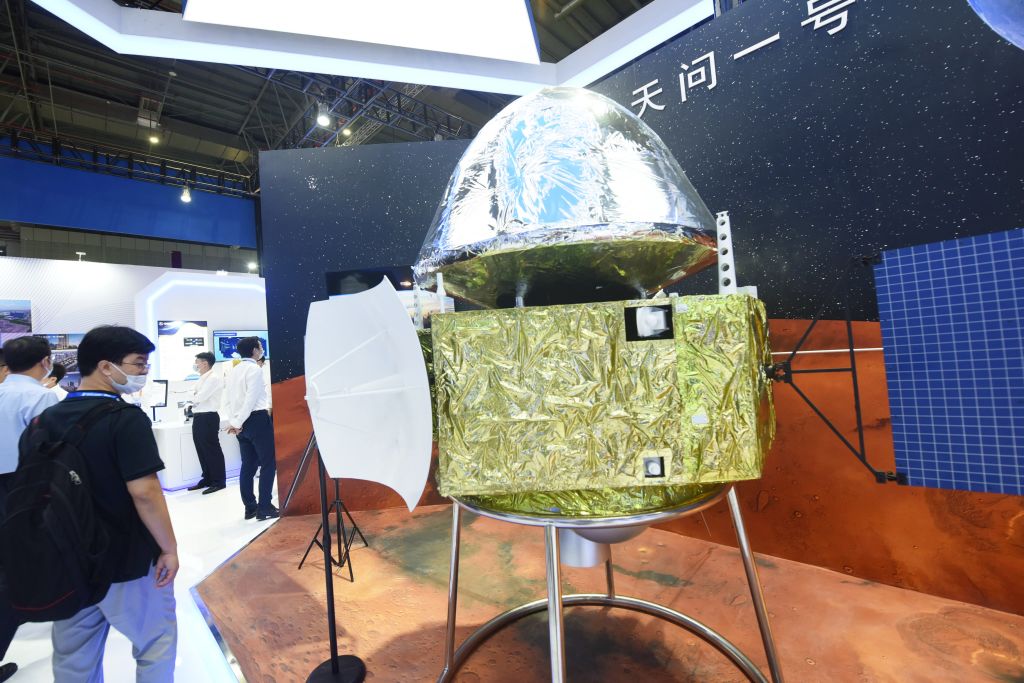 China could be about to land a rover on Mars for the first time.

If successful, it will be only the third country to touch down on the Red Planet.

The rover, called ‘Zhurong’, is part of the China’s ‘Tianwen-1’ mission, which combines an orbiter, a lander and a rover.

The mission launched on a Long March 5 rocket in July of last year, entering orbit around Mars in February.

It has a landing window from mid-May to June, but reports suggest the mission could touchdown as early as 0.11 a.m. BST Saturday.

The mission lander will travel through the planet’s thin atmosphere in a nerve-wracking journey that’s come to be known as ‘seven minutes of terror.’ It will then attempt a soft landing.

The rover is designed to traverse the surface of Mars for 92 Earth days, or three Martian months. It is solar powered and weighs around 240 kg.

The mission is equipped 14 scientific payloads and will investigate the Red Planet’s morphology, geology, mineralogy, space environment, and soil and water-ice distribution.

Tianwen-1’s mission scientists say it will offer the most comprehensive study of these elements ever — if it is successful.

If the landing goes well, Zhurong will join two other rovers currently active on Mars: Nasa’s Curiosity and Perseverence.

Nasa recently flew a small helicopter on the Red Planet as part of Perseverence’s ‘Mars 2020’ mission.

The European Space Agency (ESA) and Russian space agency Roscosmos hope to launch the second phase of their own Mars mission, ExoMars, next year.

A lander and a rover named after English chemist Rosalind Franklin are slated to launch from the Baikonur Cosmodrome in Kazakhstan in September 2022.

The launch was delayed last March to allow more time for testing.

The ExoMars lander and rover will join a trace gas orbiter that launched back in 2016.

The mission will investigate whether life has ever existed on Mars.