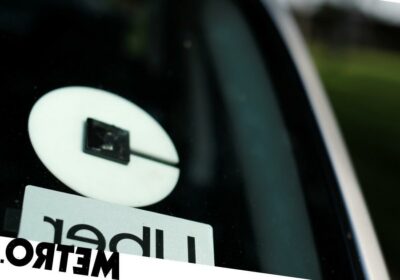 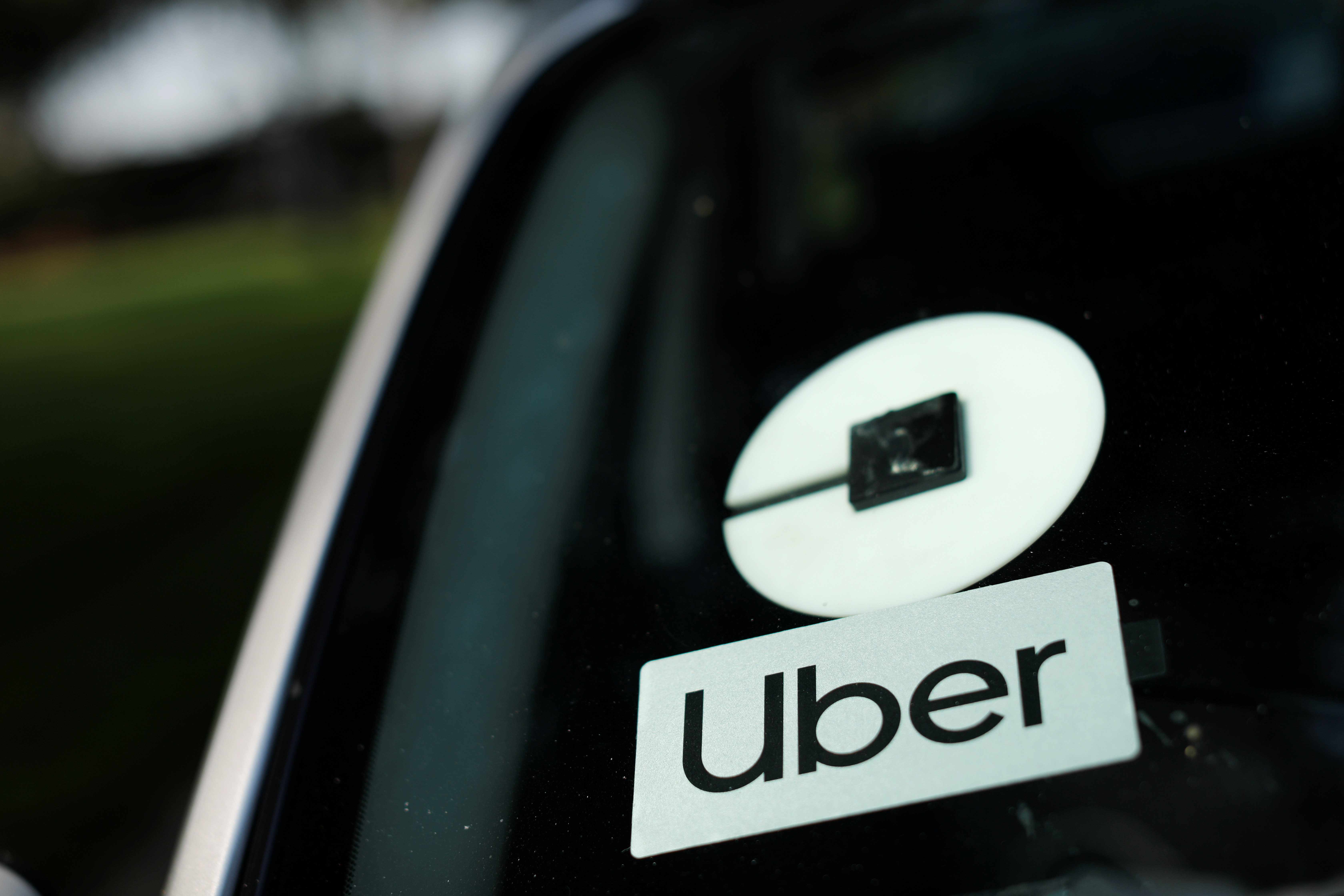 The cost of living crisis has left people scrambling to find new ways to make money and driving for Uber seems to offer a tricky solution.

Almost 5 million people are now picking up passengers or making food deliveries for the company, according to Uber’s CEO Dara Khosrowshahi. That’s 31% more than last year.

The shift has come at a time when the ride hailing app has been struggling with a driver shortage since the pandemic. Now, the number of people driving for Uber has hit an all time high.

‘More people are earning on Uber today than before the pandemic,’ said Khosrowshahi in a call with investors to discuss the firm’s financial performance.

However, it’s not a win-win situation either as the drivers still come away with the short end of the stick thanks to rising fuel prices that end up eating into drivers’ profits.

So, it’s not the easiest way to make money either but Uber does not seem to see it this way.

‘Against the backdrop of elevated gas prices globally, this is a resounding endorsement of the value drivers continue to see in Uber,’ said Khosrowshahi.

The demand for Ubers which had plunged with the pandemic in 2020, is now on the rise, pushing the company’s gross bookings up 33% to £24 billion.

Uber said there were 1.87 billion trips on the platform between April and June this year. That’s an average of roughly 21 million per day, making it a 24% increase from last year and 12% more than pre-pandemic numbers.

‘Rather than relying solely on financial incentives, our goal has been to improve drivers’ overall experience,’ said Khosrowshahi.

Uber has had a tumultuous history with its drivers. In February 2021, they were officially ruled as workers, meaning they are entitled to rights like minimum wage and holiday pay.

The company has since introduced several changes including the ability for drivers to see how much they’ll be paid for a trip.

In October 2021, Uber launched a new feature called ‘upfront fares’ that gave drivers the amount they’ll be paid and the drop-off location for trips.

Drivers are also able to see other ride requests in the area to give them a choice over which rides they accept.