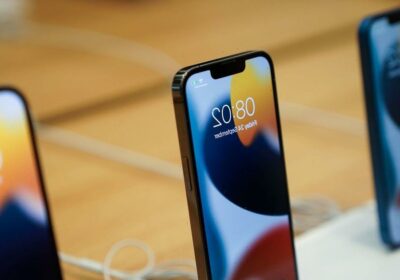 You may think you've deleted your Internet history, but think again.

Like other smartphones, the Apple iPhone is packed full of apps which are able to track your activity across not only the Internet, but other apps.

By giving you a unique 'advertising ID', apps are able to keep an eye on your online movements and serve up personalised ads. They do this by building a picture of your personality, your lifestyle, what you spend money on, and even your political beliefs.

READ NEXT: WhatsApp 'stealth mode' lets you use app and read messages without anyone knowing

There's a dark side to this, as many apps frequently sell this data on to other companies, meaning you lose out on privacy while big businesses profit.

While Apple has attempted to limit websites from tracking its users' browser usage with a new Safari feature, apps are still able to keep tabs on you in this way.

Fortunately, there's a hidden list on the iPhone that tells you exactly which apps are following you around the Internet—and gives you an option to block them from doing so.

There's even a new iPhone update which will require you to give apps permission to track your activity when you open them.

To turn off app tracking, you just have to open your iPhone Settings app then tap 'Privacy' and hit 'Tracking' at the top.

This will give you access to a massive list of apps, all of which gather data on you. You can then tap on them to disable tracking on individual apps, or even hit a button that switches off ad tracking for all apps.

It comes amid a wider privacy push from Apple after CEO Tim Cook said last year that "we believe users should have the choice over the data that is being collected about them and how it's used".