Crucial Microsoft Edge warning to users: you must update your web browser NOW 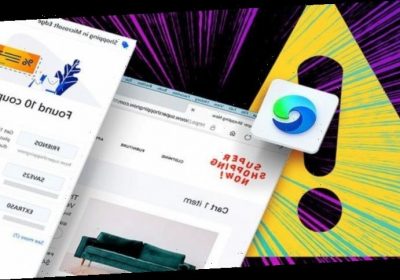 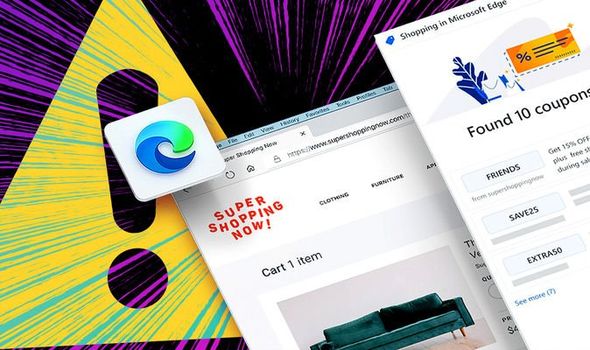 Microsoft has pushed out an urgent patch to Edge, which is the second most-popular web browser on the planet behind Google Chrome. The latest version of the software is designed to fix a flaw discovered that cyber criminals are currently leveraging to attack PC owners. Google had to urgently issue a fix for the same problem in Chrome.

Microsoft Edge and Google Chrome are built on the same open-source codebase, known as Chromium. While they both have different features and designs, they’re able to run the same browser extensions and are compatible with the same web apps. The flaw was also shared between the two rival applications.

The flaw is known as a “Zero Day” vulnerability. This means that cyber criminals are already aware of the issue and leveraging it to attack users in the wild. This means the patch isn’t a preventative measure – but rather a corrective one. Microsoft and Google have both kept shtum about exactly what the vulnerability involves for fear of teaching more bad actors how to take advantage of browsers that haven’t yet installed the patch.

What we do know is that the flaw was unearthed by a researcher back on March 9, 2021. Google released its patch on March 12, while Microsoft followed with a fix on March 17, 2021. Both updates are available to browser users right now.

To ensure you’re protected against the flaw, you’ll need to make sure you’re running Microsoft Edge version 89.0.774.54 right now. Your browser should update automatically, however, there are reasons this might not happen – including a lack of Wi-Fi connection, users suspending automatic updates while they’re working, and more.

To make sure your laptop, tablet, PC or Mac is protected against the flaw, open Microsoft Edge and head to Menu > Help and Feedback > About Microsoft Edge and check you’re running the latest version of the browser. When most users have updated to the fixed version, we expect to find out more from Google and Microsoft about exactly what the vulnerability involved and how many users were impacted by the vulnerability.