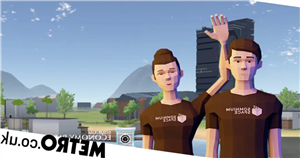 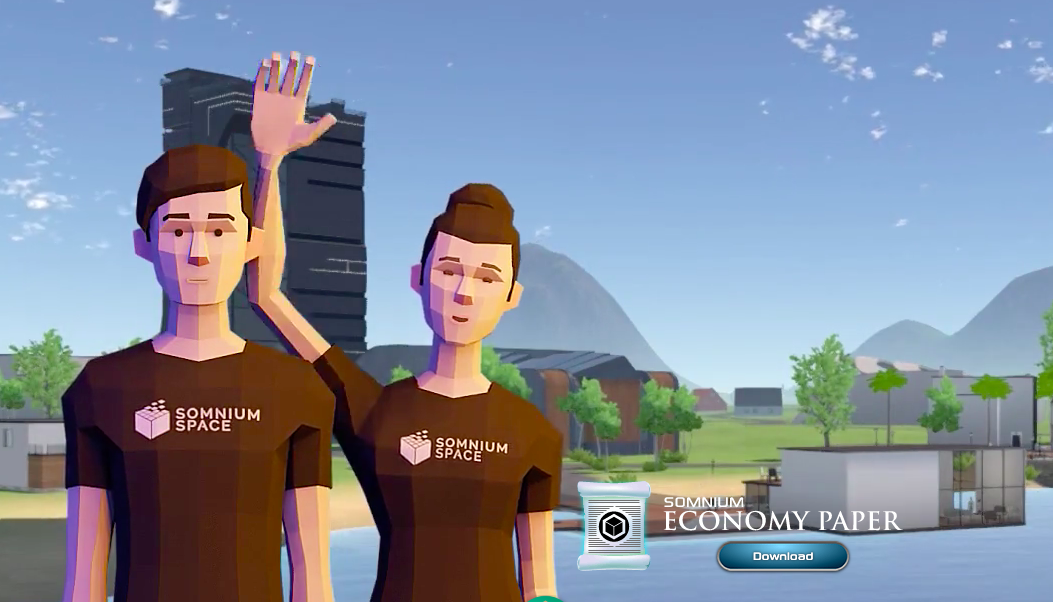 Ever thought about living forever? A Czech VR company is working on just that.

It works by downloading enough personal data to create a lifelike digital avatar that retains your personality even after your death.

The idea came to Somnium Space’s CEO, Artur Sychov, after losing his father to cancer. He began exploring ways to preserve human personality after death.

‘If I die and I have this data collected … my kids, they can come in and they can have a conversation with my avatar, with my movements, with my voice,’ Sychov told Vice.

The ‘Live Forever’ mode, would reportedly allow users to be ‘reborn’ as digital avatars that resembles their actual appearance, voice, and even personality.

Sychov’s aim is for people to be able to ‘meet’ someone’s virtual avatar and not know they were actually talking to an AI.

Yep, sounds exactly like that episode of Black Mirror.

To achieve their grand plans of a near perfect human look-alike AI the company would need members’ permission to record massive amounts of their personal information like their conversations, movements and facial expressions. Basically, your entire digital footprint.

Obviously, this raises a huge privacy issue but Sychov’s answer to that is Somnium Space is built on the Ethereum blockchain which he believes makes it ‘completely transparent’.

In order for users to trust any metaverse Company it needs to have completely transparent and understandable business model. Blockchain provides and allows exactly that. That is why we belive and build decentralized future at @SomniumSpace https://t.co/ndiKotU13t

The company expects to begin scanning interested users this year and the first ‘Live Forever’ avatars are expected to go live next year.

To start with, users will only need to provide data like sounds and movements but this will likely be stepped up to ‘100 to 300 times greater than what’s grabbed when you’re on your smartphone’ as Sychov told Vice.

As they improve their AI, Sychov believes it could very well pass for an actual human interaction.

Participants will have the choice to pause being recorded or ask Somnium Space to delete their data altogether. Sychov also assured that people’s personal information would not be sold to advertisers.

You can access Somnium Space through VR headsets like Vive and Oculus. But the question remains, would people want to live on as virtual entities?