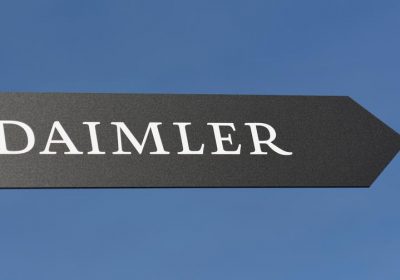 BERLIN (Reuters) – Daimler said on Wednesday it had decided to evaluate a spin-off of its truck and bus business and begin preparations for a separate listing of Daimler Truck.

“As a result of the spin-off, a significant majority stake in the Daimler Truck business would be distributed to Daimler AG’s shareholders allowing for a deconsolidation,” Daimler said in a statement.

“A spin-off would require the approval of an extraordinary shareholders’ meeting of Daimler AG, which could be held at the end of Q3 2021,” it added. “In this case, the transaction and the listing of Daimler Truck at the Frankfurt stock exchange are planned to be completed before year-end 2021.”