Drinking booze within guidelines still 'harmful' for body and brain 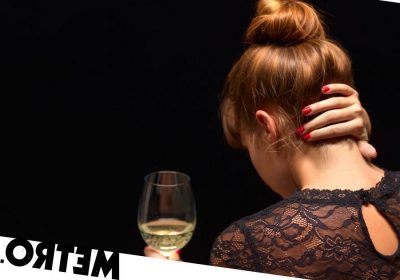 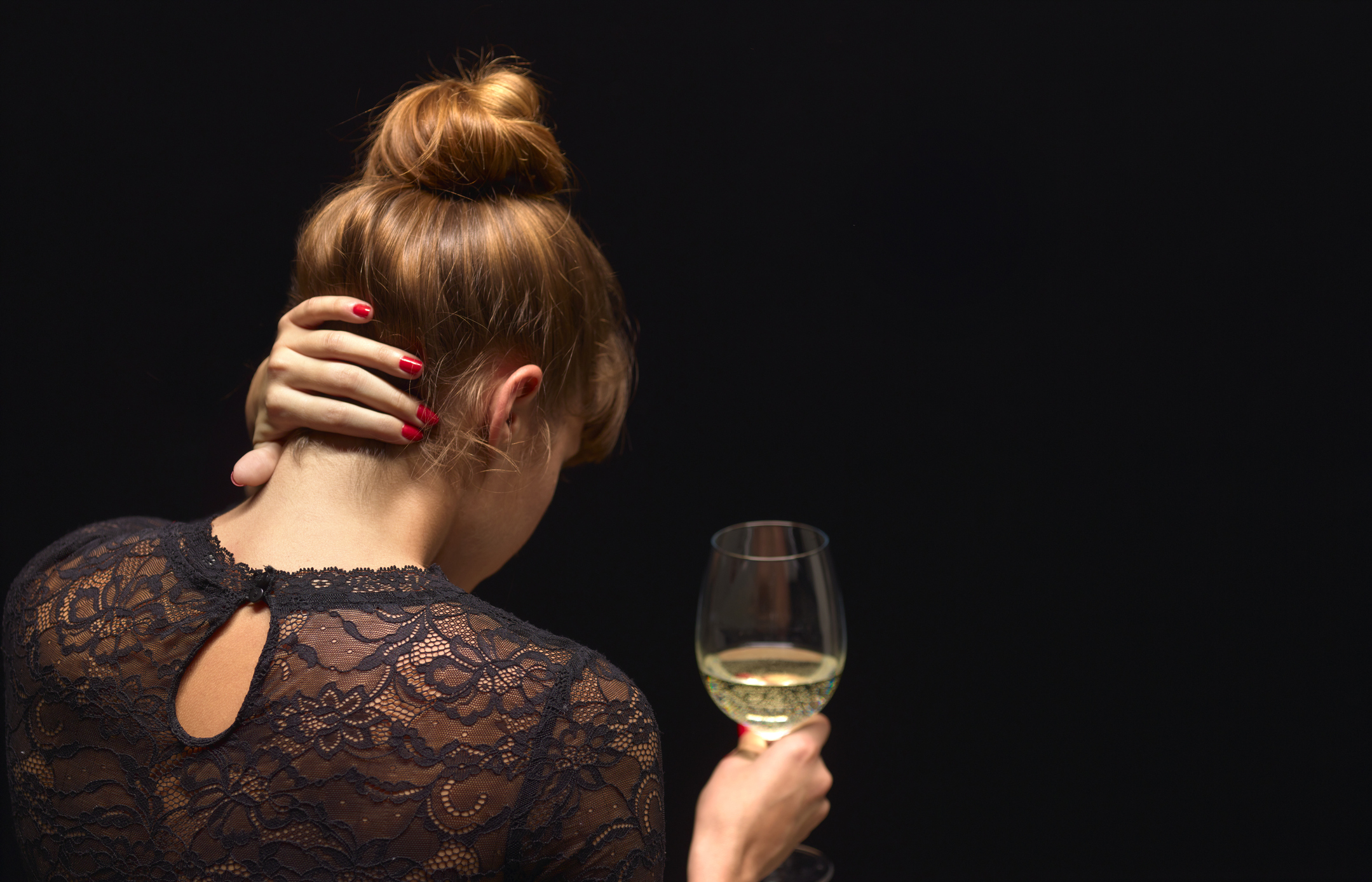 There is no safe amount of alcohol that doesn’t damage the body’s organs, according to new research.

Scientists at Imperial College London looked at MRI scans on thousands of middle aged drinkers and found that any amount of alcohol consumption was linked to reduced brain matter volume, higher levels of liver fat and increased heart ventricle mass – leading to conditions like Alzheimer’s and heart disease.

Researchers found there was no lower alcohol limit to these observed changes.

‘In the UK and many places worldwide, it is recommended that men and women avoid more than one or two alcoholic drinks a day,’ said Professor Paul Elliott, who led the study.

‘Our results suggest that intake below these levels could still lead to pathological structural and functional changes across multiple organs.

‘Therefore, we recommend that current public health guidelines around alcohol consumption are reconsidered.’

Current government advice says you shouldn’t have more than 14 units a week on a regular basis, equivalent to about six pints of regular lager or ten small glasses of wine, and that drinking should be spread over at least three days a week.

The Imperial study, published in eLife, contradicts previous research on alcohol consumption, which has found that low levels of alcohol consumption can in fact be beneficial – such as moderate amounts of red wine being associated with lower rates of heart disease.

Some scientists were skeptical about the findings, and said there was no need to change current alcohol consumption guidelines.

‘As such, they are set at a level meaning the average person will have only a very small risk of dying due to alcohol.’

‘The guidelines take account of evidence that drinking small amounts of alcohol still carries some risk to people’s health, particularly in relation to cancer, but also for other health conditions.

‘While this new study adds further evidence that drinking small amounts of alcohol is not risk-free, it does not provide any compelling reason to change the current guidelines.’

King’s College London professor of genetic epidemiology Tim Spector also pointed out that the lack of a comparison group who did not drink made the MRI changes unclear.

‘It is hard to put these risks in context against say the risk of driving a car which also has no lower risk limit or the risk of eating junk food that is likely much higher,’ said Spector.

‘There are also no details on type of alcohol, as multiple studies have shown one to two glasses of red wine associated with cardiac protection.

‘While it is correct to point out the dangers of alcohol, these major limitations mean we should be wary of issuing any new guidelines that are unlikely to fit everyone.’