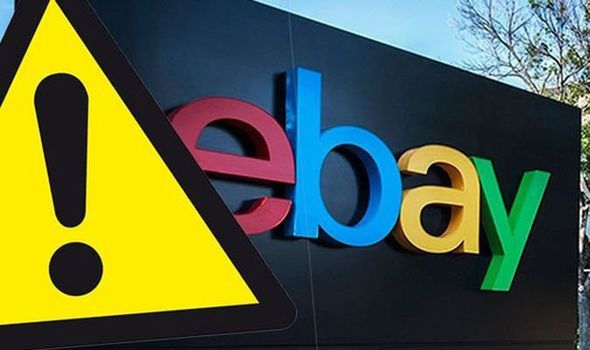 7.50 AM UPDATE: After a short outage, the eBay website briefly came back online although the  gremlins have now hit the service again.

The eBay app continues to have problems with users currently seeing an empty screen and the words “Oops! Something went wrong.”

ORIGINAL STORY: eBay users are suffering from a major outage this morning with thousands of fans complaining that they can’t log in and access the website or smartphone app.

The issues appear to have begun at around 7.30am with customers seeing an error which says the service is unavailable.

Down Detector, a website which monitors issues across the web, is also showing thousands of reports across many parts of the UK. 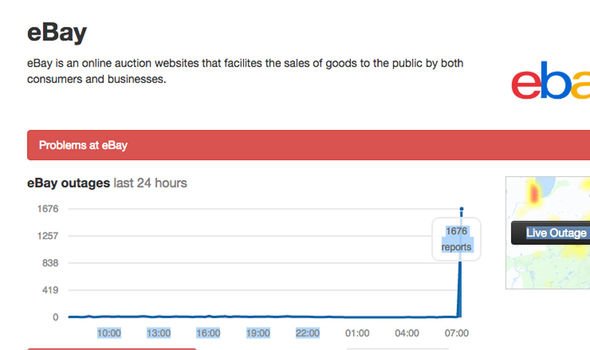 The issues also appear to be affecting large parts of Europe and Australia.

Users have flooded forums and social media with complaints about the outage with one fan saying: “Got issues with eBay app and eBay website can’t load either”

Another user vented their anger, saying: “I have a Business and lots of parcels to ship out can’t do anything right now. Not good at all .”

One problem with the site going offline is that it leaves many people unable to place bids on products just as auctions are coming to an end.

There’s numerous tweets that have confirmed people aren’t able to buy things right now with one Twitter user saying: “@eBay_UK I need to put a bid on something but your website is down?”

And another frustrated buyer added: “I mean, of COURSE @eBay goes down the night I try to order the things I need for my trip.”

There’s no word on what’s causing the issues or when things will be back to normal but we’ll update this article as soon as we find out more.