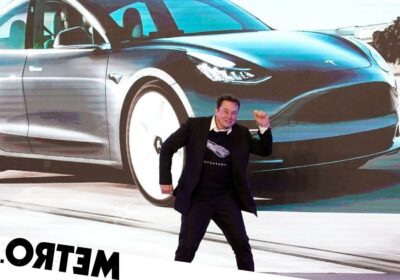 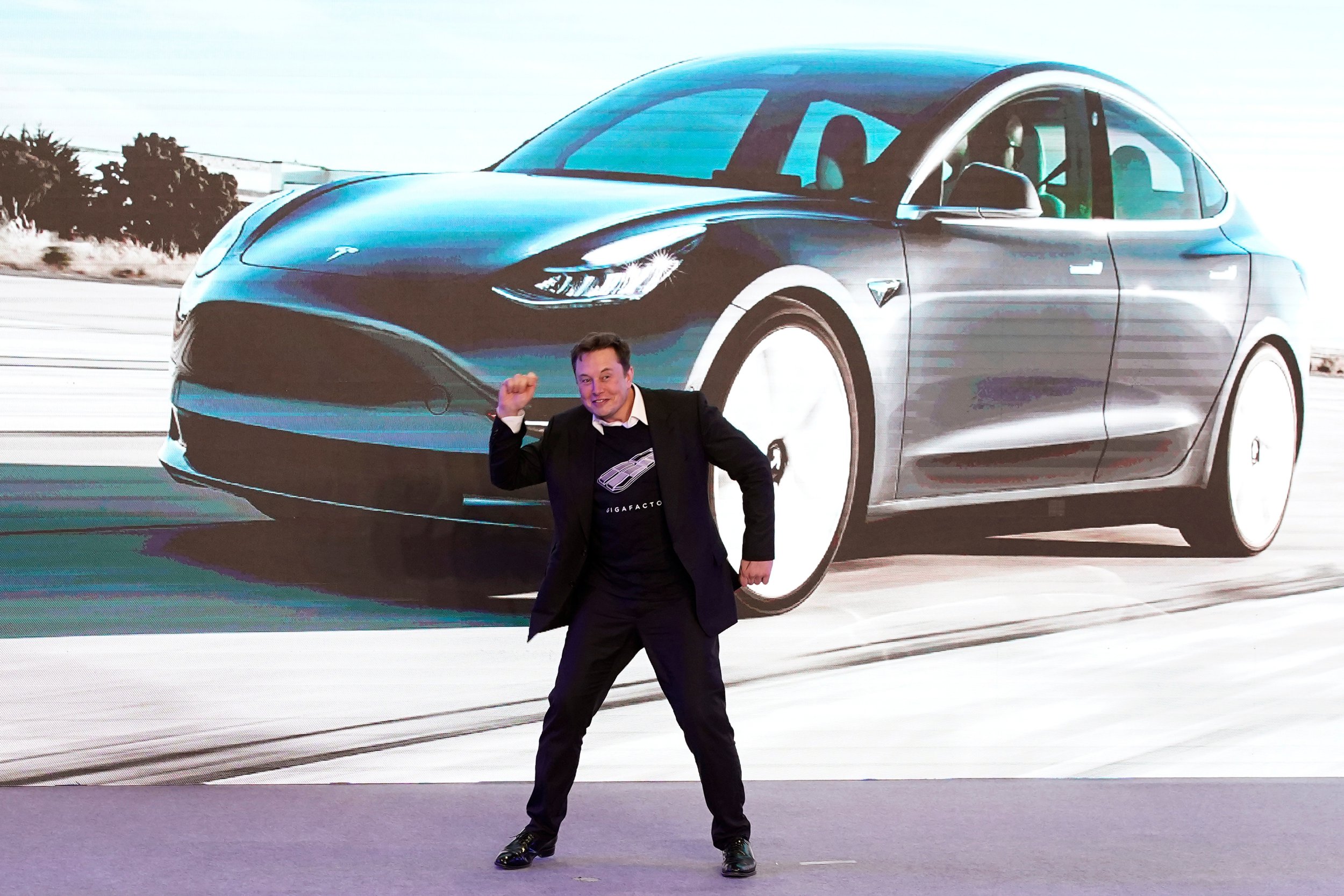 Days after a Twitter poll asking if he should sell 10% of his Tesla stock, Musk seems to have abided by the results.

The billionaire entrepreneur has reportedly sold about (£3.7 billion) $5 billion in Tesla shares on Wednesday. This amounts to roughly 3% of his Tesla holdings.

The sale comes four days after 57.9% of respondents on Twitter voted ‘Yes’ to him selling 10% of his stake in the electric carmaker.

About 3.6 million shares sold on Wednesday, worth $4 billion, could count towards the 10% he’d promised on Twitter.

Under an arrangement that was already in progress, to acquire nearly 2.2 million shares, an additional $1.1 billion worth of shares were also sold according to filings with the US stock market regulator.

While the additional sale had been scheduled in September, the filings showed that the sale of the remainder 10% of shares had not been scheduled.

The additional share sales are separate and would provide Musk with sizeable reserves of cash, given that he is not paid a salary.

While Tesla has lost close to $150 billion in market value this week, investors are still buying into it. Roughly 58% of Tesla trade orders on Fidelity’s brokerage website on Wednesday were for purchases, rather than sales.

Tesla’s deal with car rental company Hertz in October sent its value up by more than 51%.

In June, investigative site ProPublica reported that Musk and other moguls, by structuring their pay, built their wealth into the billions while paying almost nothing in federal taxes.

While it’s not illegal, it is how the uber-wealthy get richer and pay minimal taxes, sometimes by taking out loans using their stock holdings as collateral.

Salaried workers in comparison live primarily off their paychecks, which is subject to income tax.