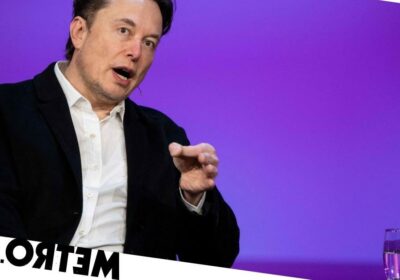 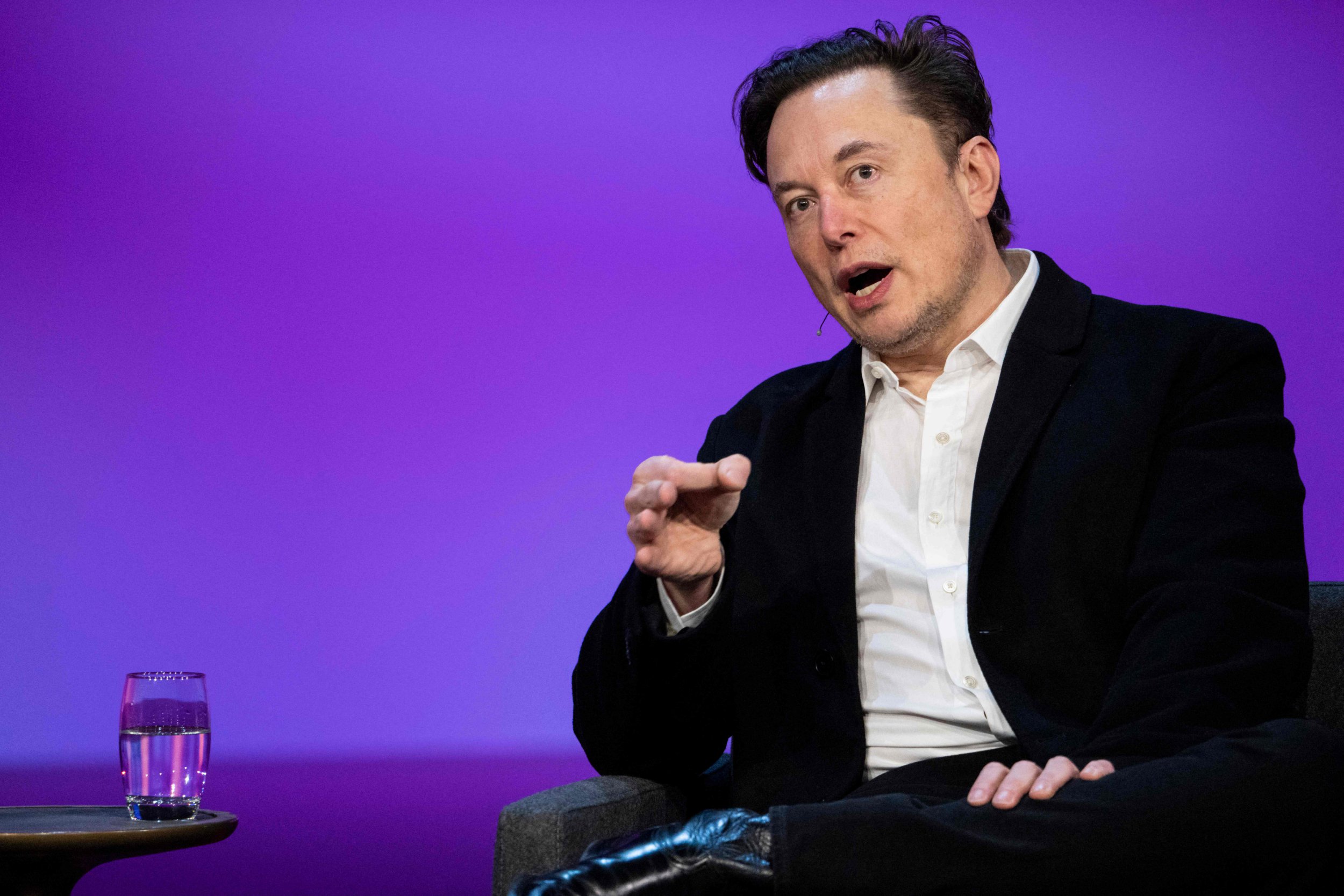 Elon Musk plans to axe the salaries of Twitter’s board members if his $43 billion (£33 billion) bid for the company is successful.

Musk took a swipe at the board on Monday after the social media company adopted a ‘poison pill’ to protect itself from the second-biggest shareholder’s cash buyout offer.

Continuing his tirade against the company, Musk had launched a poll on Thursday asking his 80 million followers if ‘taking Twitter private at $54.20 should be up to shareholders, not the board’, to which 83% of respondents said ‘Yes’.

What is a ‘poison pill’?

Poison pills allow existing shareholders the right to purchase additional shares at a discount, in order to make them look less attractive to the potential acquirer.

Last week, Twitter’s board of directors announced it had approved a shareholder rights plan, aka ‘poison pill’, allowing shareholders to purchase discounted stock in the event of an entity or person acquiring more than a 15% stake in the company without the board’s approval.

Twitter’s co-founder and former CEO Jack Dorsey added to the criticism against the company’s board on Saturday, saying ‘it’s consistently been the dysfunction of the company’.

Twitter revealed in a securities filing this month that the Tesla and SpaceX CEO offered to buy the company for over $43 billion with the hopes of transforming it into a private company to build trust with users.

‘I believe free speech is a societal imperative for a functioning democracy,’ Musk said in the filing.

‘I now realize the company will neither thrive nor serve this societal imperative in its current form.’