Elon Musk won't join Twitter's board after all, company confirms 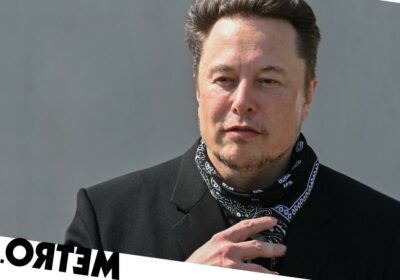 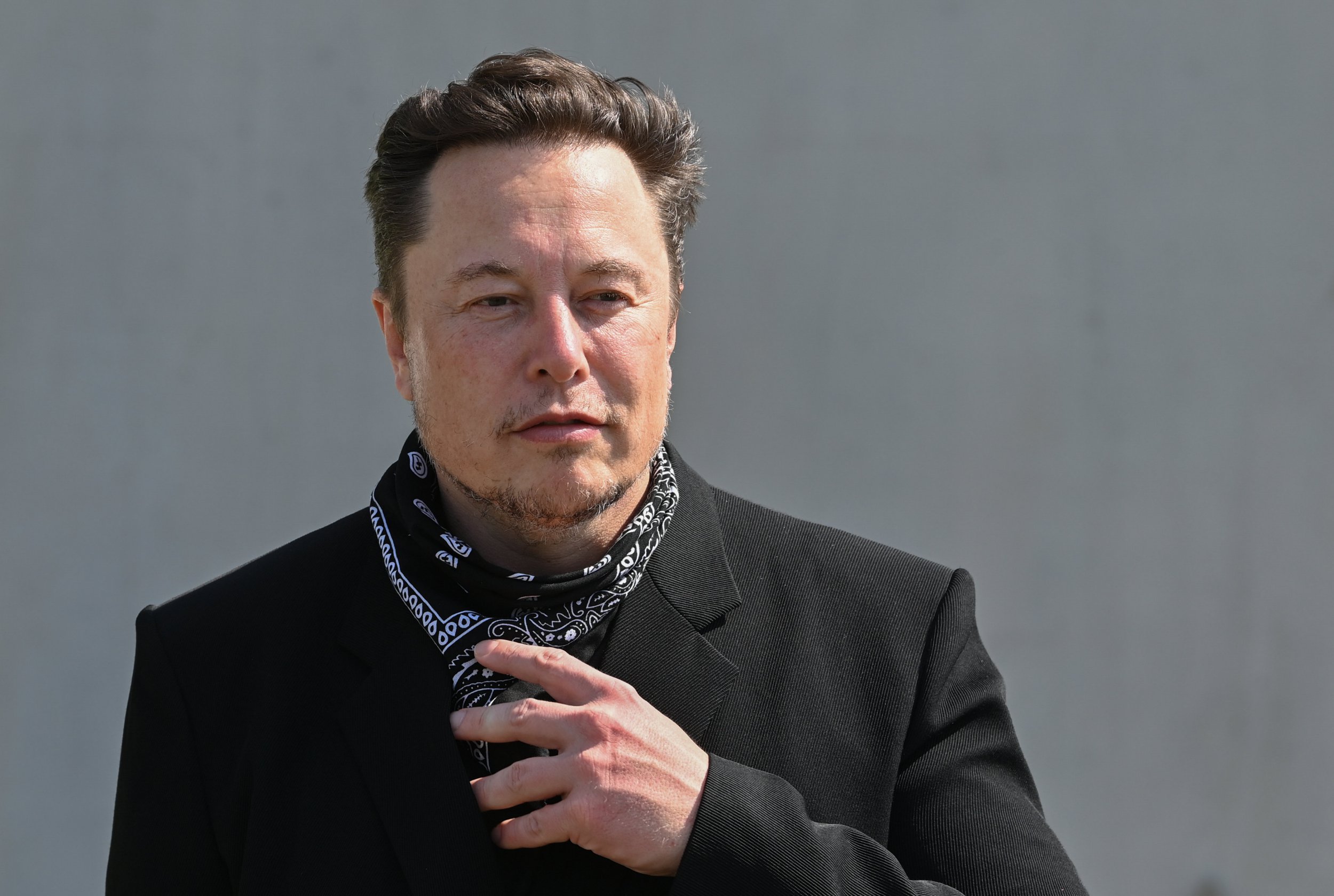 Tesla chief executive Elon Musk will no longer be joining Twitter’s board of directors as previously announced.

However, the billionaire – and richest person in the world – remains the social media platform’s largest shareholder.

Twitter chief executive Parag Agrawal tweeted the news, which followed a weekend of tweets from Musk suggesting possible changes to Twitter, including making the site advertisement-free.

‘Elon’s appointment to the board was to become officially effective on 4/9, but Elon shared that same morning that he would not be joining the board,’ Mr Agrawal wrote in a reposted note.

‘I believe this is for the best.’

The Twitter board ‘believed having Elon as a fiduciary of the company, where he, like all board members, has to act in the best interests of the company and all our shareholders, was the best path forward,’ he wrote.

Mr Musk tweeted an emoji of a face with round eyes and a hand over its mouth.

The symbol is often used to suggest embarrassment or coy laughter, sometimes with a connotation of “Oops!”.

It was not clear what Mr Musk meant by the tweet and he did not elaborate on it.