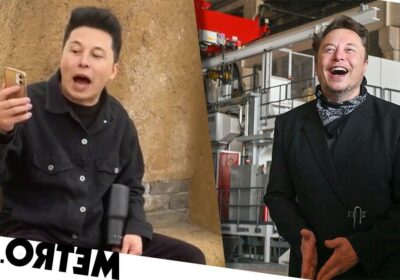 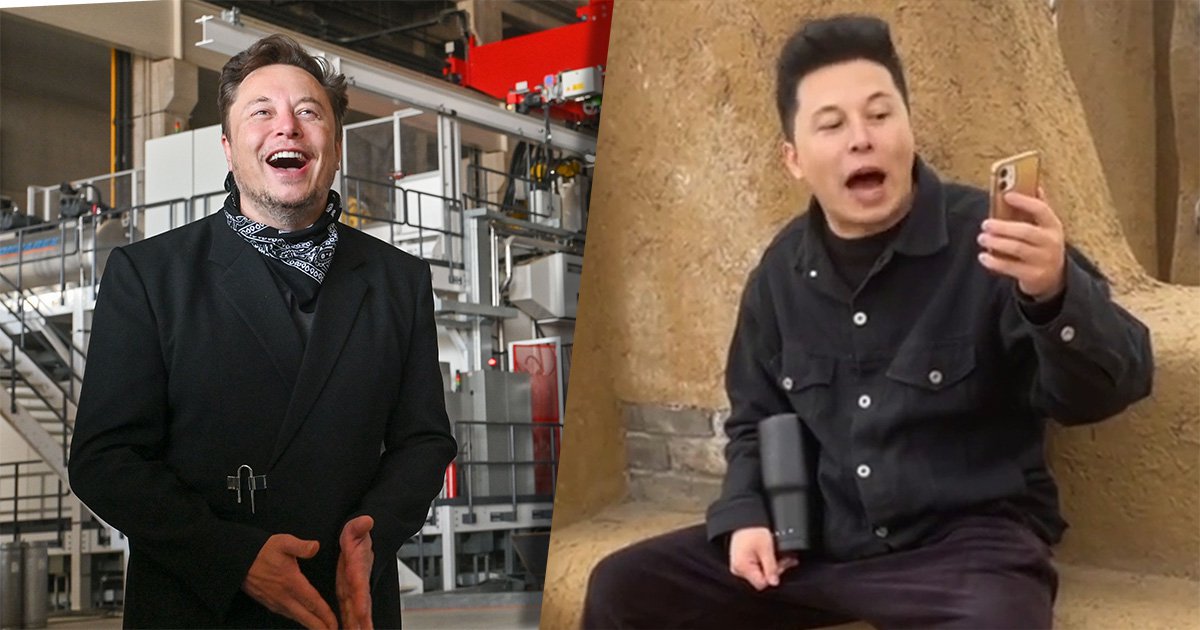 A well-known Elon Musk lookalike has gone viral all over again following the billionaire’s purchase of Twitter for £33 billion.

Across social media, people were sharing videos of the unnamed man who’s seemingly happy to play up to his doppelgänger fame.

One video – first circulated in December 2021 – shows him dressed in grey trousers, grey vest and a navy shirt standing by a car.

And, we have to say, the resemblance is uncanny.

At first glance, you’d be forgiven for thinking this was a deepfake video of the SpaceX boss. And, to be fair, it likely could be – we have no way of verifying the man’s identity.

It seems like Musk himself is aware of his Chinese twin. Back in December 2021, the billionaire responded to a tweet showing him side-by-side with the man.

To our knowledge, Musk’s genealogy doesn’t include any Chinese heritage. He was born to a South African father and a Canadian mother and is currently a citizen of the US.

While he grew up in South Africa, he moved to Canada at just 17 years old – where he studied at Queen’s University in Ontario.

He later transferred to the University of Pennsylvania and graduated in 1995 with a Bachelor of Arts desgree in physics, as well as a Bachelor of Science degree in economics.

He now lives in the US although, despite being the richest person in the world, he says he doesn’t own a home.