Elon Musk's Twitter takeover is bad news for us all 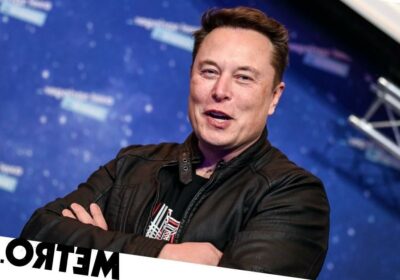 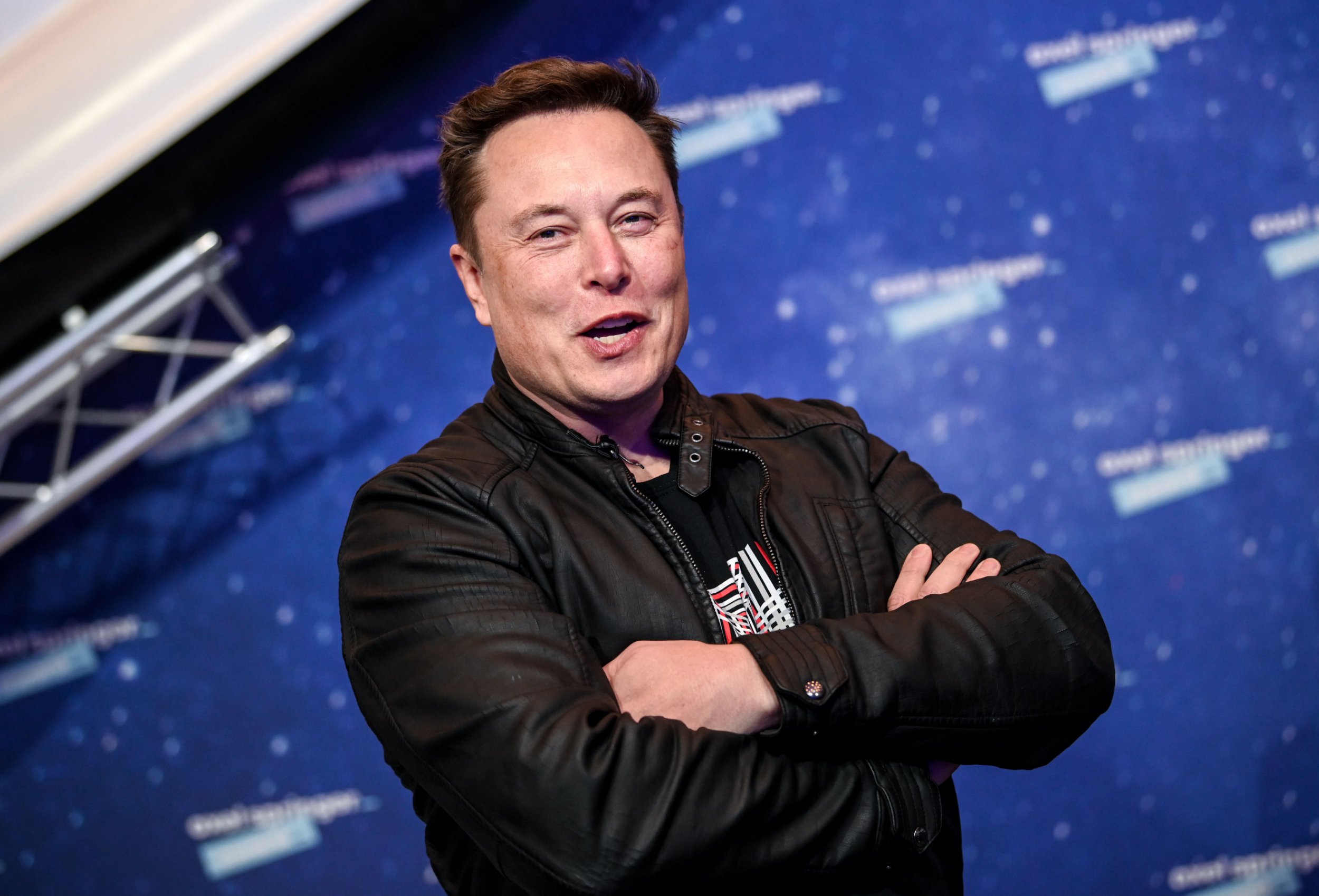 Fans of Elon Musk have been having a good time recently.

They’ve adoringly reacted to Musk sharing memes comparing Bill Gates to a pregnant man, joking about the shooting of John Lennon, and one about the world’s richest man fighting Vladimir Putin in single combat.

Apart from their childishness, Musk’s tweets provide a ready example of the dark side of Twitter, especially if you dare to criticise him in the replies.

It’s part of the reason we should be worried that he is set to own the platform.

Simple critique, such as querying why Musk spent $44billion to buy Twitter rather than on helping the hungry, or the homeless, is pounced on by his fans, who reply by sneering at the question, claiming the world’s richest man doesn’t owe them anything, often with abuse thrown in for good measure.

It’s hardly a secret that Musk, CEO of car company Tesla, has a track record of misleading statements and exaggerations, as well as failing to follow through on his Good Samaritan promises.

That’s not to say other tech billionaires are angels, spending all their time helping the needy.

But, there’s something different about Musk, and Twitter, as he appears all too willing to indulge the worst elements of the twittersphere.

Not only does his purchase give him control over the platform that many of us view as the primary public forum for social and political debate, he’s also been using Twitter to cultivate his own brand with alarming skill.

It’s an approach that has allowed him to create a doggedly devoted following, boasting of the kind of fervent fanbase that other billionaires (bar Donald Trump) simply don’t have.

Some even jumped to Musk’s defence earlier this week when he tweeted that ‘Underground tunnels are immune to surface weather conditions – subways are a good example.’

That bold statement was greeted, ironically, by a veritable flood of people pointing out just how wrong it was, showing footage of flooded subway stations from New York to China.

Rather than admit defeat, some Musk devotees insisted Musk-built tunnels would be more impregnable than others.

With the ranks of the faithful swelling, it looks like Musk may rely upon them, and conservatives in the US more broadly, in his bid to make Twitter more profitable.

Given the fact that his takeover deal could see him faced with $1billion in annual interest payments, he seems likely to try something drastic, or several things, and his worshippers may help make it possible.

Given that problems of Tesla, whether it be an exploding vehicle, deaths involving one of their cars on autopilot, or doors that have frozen shut, haven’t dented their popularity, there’s plenty of evidence to suggest fans of Musk will turn a blind idea to failure.

With that in mind, it’s not hard to imagine how grim a Musk-led Twitter could be, with his every edict and utterance being lapped up by those who can’t see past his perceived brilliance.

Personally, I find it remarkable to see consumers avert their eyes from such repeat own-goals. I put it down to the parasocial relationship Tesla consumers have with Musk that facilitates their acceptance of this risk, not to mention how it helps them part with their money.

And so it seems likely that Twitter, where millions of Musk super-fans are located, will be another revenue stream for the world’s richest man to help those who put him on a lofty pedestal to part with their cash.

So far, he’s thrown around a number of unlikely ideas for the company, such as giving paying subscribers automatic verification and turning Twitter HQ into a homeless shelter, but then again that tends to be his approach to the platform.

Yet, his admirers don’t blink when Musk’s ideas come up against reality.

There’s not much that can account for these delusional defences of the world’s richest man, other than an irrational hope they could one day emulate him, his demagoguery, or the belief that he really does embody their values.

And he does claim to uphold values that many in the US, particularly on the right, believe in. He claims to value free speech and free markets, and it’s those values lots of his fans will hope he brings to Twitter.

But, these statements from Musk have as much credibility as his tunnel visions.

On the one hand, there are numerous examples of him appearing willing to throw free speech down the drain when it conflicts with his interests. And on the other, there’s his long history of taking government subsidies, grants and loans.

The world’s richest man buying up a significant portion of the public square is already ominous and oligarchical, but those who value Twitter also have to worry about him driving it into the ground, or making his loyal worshippers, and the rest of us, pay if we want to play on his playground.

Either way, the future for this important platform seems bleak.