BRUSSELS (Reuters) – EU countries must take urgent action to diversify their 5G suppliers, the European Commission said on Friday, a move set to shrink Huawei’s [HWT.UL] presence in Europe as the United States pressured the bloc to follow Britain and ban the Chinese company from 5G networks. 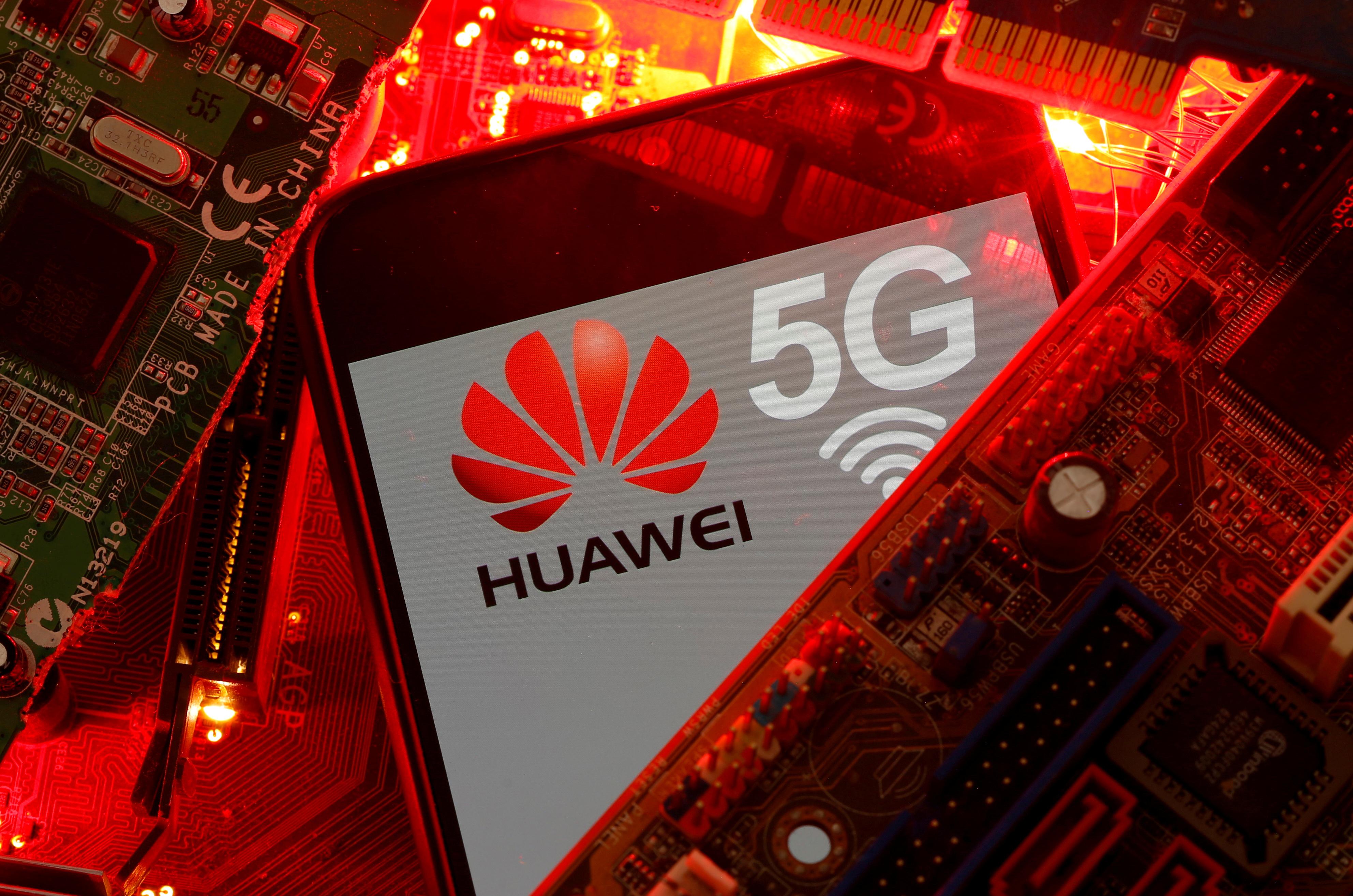 In November last year, the European Union agreed to take a tough line on 5G suppliers to reduce cybersecurity risks to next-generation mobile networks, seen as key to boosting economic growth and competitiveness.

While some progress has been made, a lot of work needs to be done, the Commission said.

“Progress is urgently needed to mitigate the risk of dependency on high-risk suppliers, also with a view to reducing dependencies at (European) Union level,” the EU executive said, reporting on the progress made by the 27 EU countries.

“Challenges have been identified in designing and imposing appropriate multi-vendor strategies for individual MNOs (mobile network operator) or at national level due to technical or operational difficulties,” it said, citing the lack of interoperability or the size of the country as some of the problems.

In addition to Britain, France is also adopting a de facto ban on Huawei, sources told Reuters earlier this week.

The United States says the Shenzen-based company’s gear could be used by China for spying, an accusation rejected by Huawei.

EU officials said phasing out high-risk suppliers and additional costs will not derail the roll out of 5G across the bloc and that Ericsson and Nokia will be able to cope with the demand.