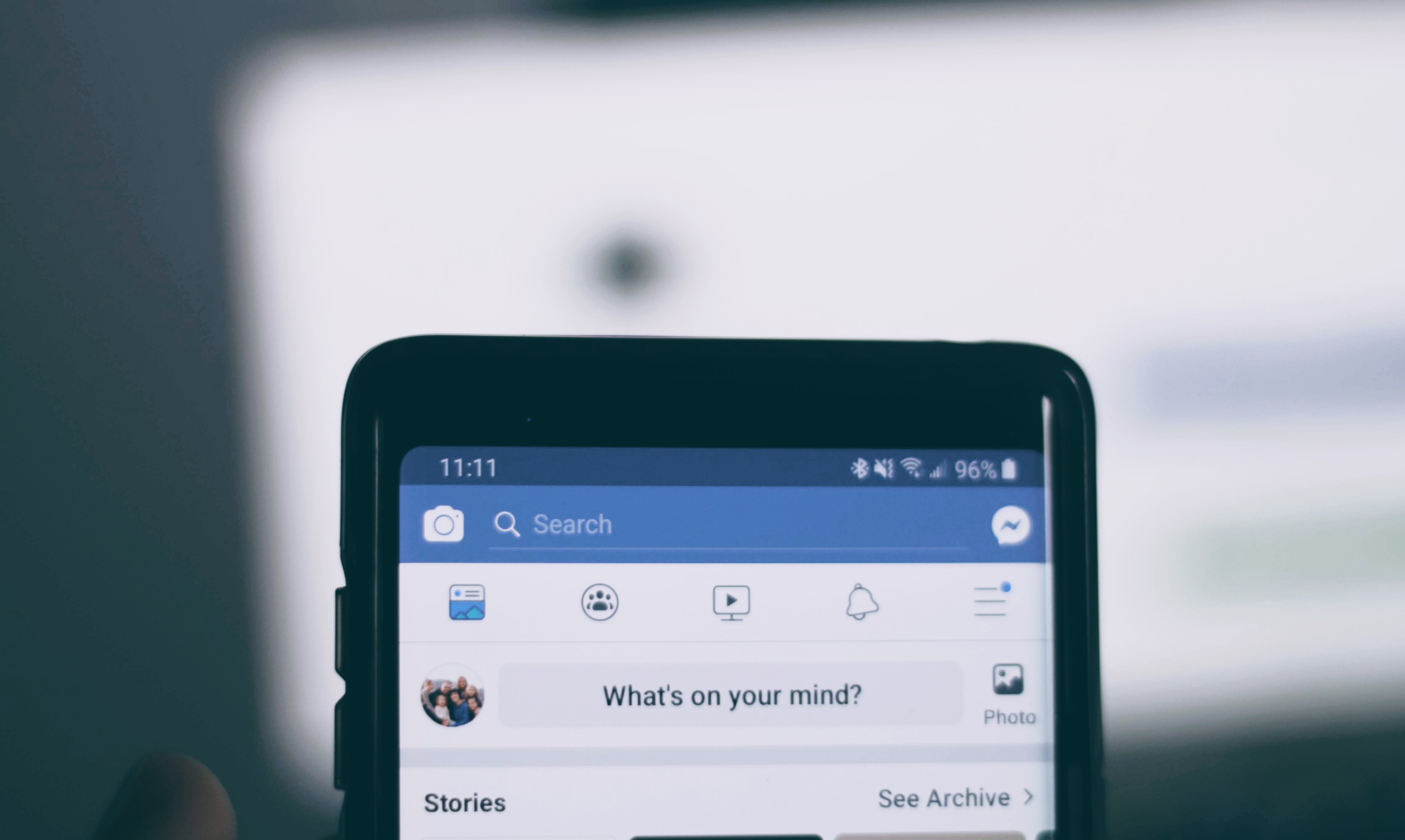 A polyamory advocacy group is calling on Facebook to allow users to list more than one romantic partner on their profiles.

In an open letter last week, the Organization for Polyamory and Ethical Non-monogamy (OPEN), told the tech giant that Facebook’s current relationship status feature was ‘exclusionary’ towards people who practise ethical non-monogamy.

‘By restricting users to one relationship status (and one tagged partner) on their Profile, non-monogamous individuals are arbitrarily prevented from expressing the full range of their connections on the Facebook App,’ said the letter.

Currently Facebook allows users to indicate that they’re ‘in an open relationship’ but the group finds this ‘limited’.

The letter argues that since Facebook does not restrict the number of ‘family members’ that can be listed on a user’s profile, it should allow users to ‘indicate all of their romantic and intimate partners, without limit’.

‘By expanding the recognition of non-monogamous relationships on the Facebook App, Meta will improve users’ ability to present their most authentic self on their Profile,’ said the letter addressed to Tom Alison, the head of Facebook App.

Ethical non-monogamy, also referred to as consensual non-monogamy, is a term encompassing a range of relationship practices involving multiple partners, with the full knowledge and consent of everyone involved.

In the US, 4-5% of adults currently practice some form of ethical non-monogamy, with one in five adults entering into a consensually non-monogamous relationship at some point in their lives.

Data from ethical dating app Feeld found that the number of users who mentioned ethical non-monogamy, and poly-related terms in the UK increased by a whopping 140% in 2021.

According to researchers, as many as 43% of ENM practitioners say they’ve been discriminated against and note that stigma can be reduced by
actions including ‘providing affirming recognition of people’s relationship choices’.

This year, Facebook saw its number of daily active users fall for the first time in 18 years indicating that it might have become outdated.