Facebook CEO Zuckerberg to meet with U.S. senators this week WASHINGTON (Reuters) – Facebook Chief Executive Mark Zuckerberg is on Capitol Hill this week to meet with senators as the social media giant faces scrutiny from both the Federal Trade Commission and members of Congress, the company confirmed on Wednesday. 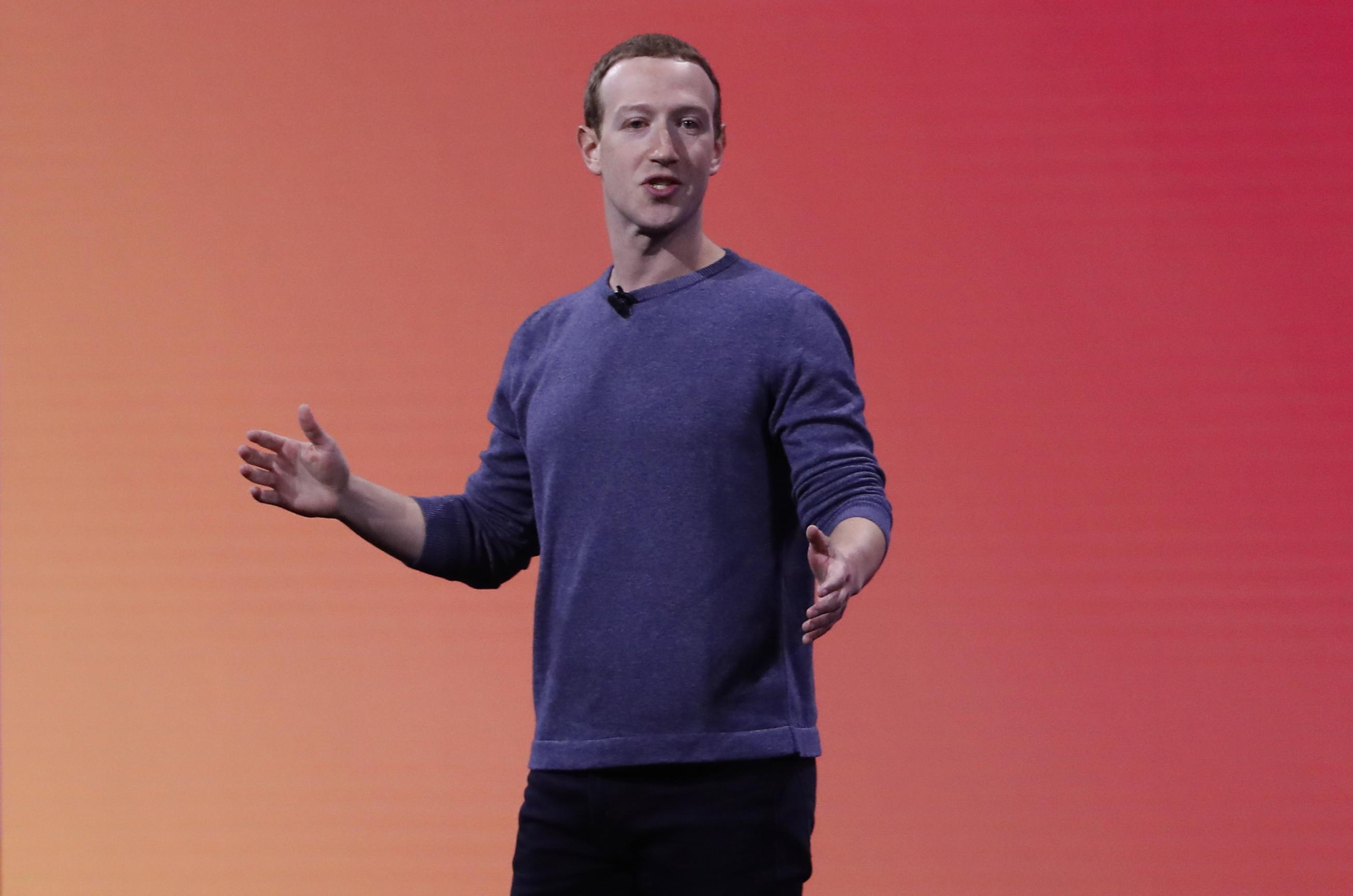 Zuckerberg will be in Washington to “talk about future internet regulation” with policymakers but has no public events planned, Facebook said in a statement.

Zuckerberg is holding meetings late Wednesday and on Thursday on Capitol Hill. A person briefed on the matter said he was also expected to hold meetings with the Trump administration. A White House spokesman did not immediately comment.

It is Zuckerberg’s first trip to Washington since April 2018, when he fielded 10 hours of questions over two days from nearly 100 U.S. lawmakers over privacy issues and potential regulation.

Facebook, which agreed to a record-setting $5 billion settlement with the Federal Trade Commission (FTC) over privacy practices in July, also faces antitrust investigations by the FTC and a group of state attorneys general.

The world’s largest social media network has also drawn ire from Capitol Hill after it announced plans in June to launch the Libra crypto currency as it expands into e-commerce. The project, comprised of a consortium of financial firms based in Switzerland, is scheduled to launch in 2020.

Regulators, central banks and politicians in the United States and Europe worry that Libra has the potential to upend the world financial system, harm privacy and foster money laundering.

Facebook faces scrutiny from lawmakers on a wide range of issues, including privacy, market power, efforts to combat extremism online, preventing foreign interference in campaigns, and accusations of political bias.

The company is also being probed by a group of state attorneys general led by New York.

Once lauded as engines of economic growth, the companies in social media, internet search, e-commerce and other digital technologies have increasingly been on the defensive over lapses such as privacy breaches and their outsized market influence.