Cambridge Analytica, the data-mining firm at the centre of Facebook’s mass data breach, has announced that it will shut down immediately.

Last month, Facebook admitted that data belonging to as many as 87 million people – mostly in the United States – may have been stolen by the firm linked to Donald Trump’s presidential campaign.

Cambridge Analytica has denied accusations that it used a personality quiz app to gather information from millions of Facebook profiles in order to peddle influence among high-profile political clients.

In a statement on Wednesday (May 2), Cambridge Analytica said it would be “ceasing all operations” and entering bankruptcy proceedings in the UK because its customer base had dried up in the wake of the scandal.

The firm still insisted that it had not engaged in any wrongdoing, and claimed that an internal review led by Queen’s Counsel Julian Malins concluded that allegations of stolen data were not “borne out by the facts”.

For its part, Facebook and its CEO Mark Zuckerberg promised to tighten security protocol and take a more aggressive approach in cracking down on data miners like Cambridge Analytica. 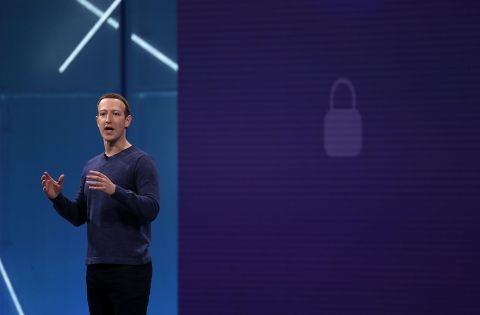 “This is one of my top priorities is to get this right. One of my greatest regrets is we were slow in identifying the Russian operations in 2016,” Zuckerberg told a joint session of the Senate Judiciary and Commerce Committees in April.

In response to the data breach scandal, WhatsApp co-founder Brian Acton, Will Ferrell, Elon Musk, Playboy and other public figures and corporations backed a #DeleteFacebook movement encouraging users to close their Facebook accounts.