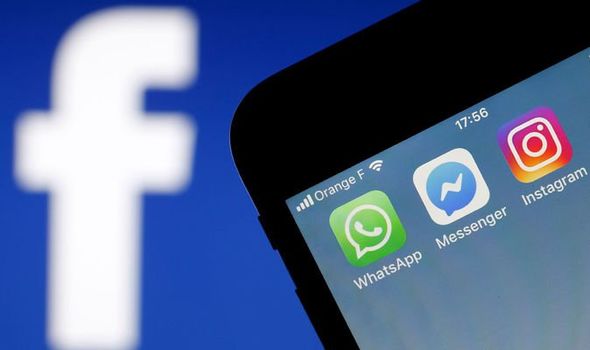 Facebook has moved a step closer to a radical shake-up of its entire suite of apps, with major changes on the horizon for WhatsApp, Instagram and Messenger. Last year Mark Zuckerberg’s firm announced plans to closer links its array of hugely popular iOS and Android apps. Back in March 2019 Facebook announced ambitious plans to allow for messaging between WhatsApp, Instagram and Facebook Messenger without users having to leave their preferred platform of choice.

The move would allow for billions of people to communicate much easier with another, and could help to cement Facebook’s dominance in the messaging market.

And now the Menlo Park-based firm have taken a big step towards realising this grand vision for the future.

It is the first step in Facebook’s quest to closer intertwine WhatsApp, Instagram and Messenger.

A number of Instagram and Messenger users are right now able to message with one another or hold video chats. The feature is opt-in, and is being trialed in select markets before being expanded globally in the coming months.

At a briefing earlier this week, Facebook declined to give a timeline for when the same feature would be getting added to WhatsApp. But Instagram’s head of product Vishal Shah did talk about what a “massive” investment – in terms of infrastructure – the feature required.

Shah said: “The back end systems that we were sitting on top of were not the same. We had to get to a place where they were similar infrastructure. We had to move features and important things over across both Facebook Messenger, as well as on [Instagram] Direct”. 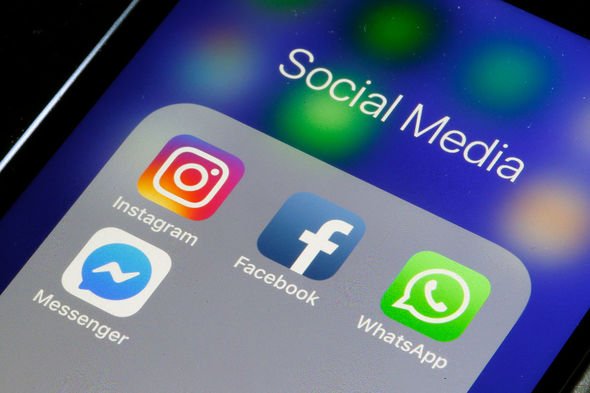 These users will also be able to turn on a new ‘Vanish Mode’, which sees messages automatically disappear after they’ve been viewed. This new feature is akin to one in the works for WhatsApp, which will bring Snapchat’s self-destructing messages to the world’s most popular chat app.

The feature is currently available in the beta build of WhatsApp, with it unclear when it will be getting a general release. It has also been revealed that new privacy settings will be added that allow users to block someone across different apps.

Instagram users will be able to decide who can contact them, so they can decide to not receive messages from a Facebook user, and vice versa.

Once this inter-app connectivity is fully realised it will help connect a huge amount of people.

WhatsApp has over 2billion users, while Facebook Messenger has around 1.3billion users and there’s over a billion on Instagram.