Facebook pulls out all stops to delay cryptocurrency scam case 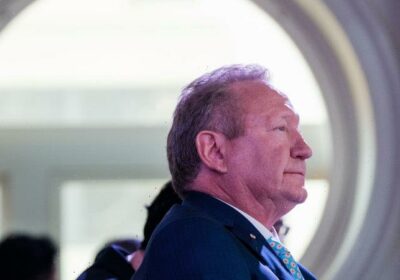 Facebook owner Meta’s attempt to suppress documents from the consumer watchdog’s litigation over cryptocurrency investment scams has run into turbulence, but it has made a fresh attempt to delay proceedings in the Federal Court.

The setback comes as Meta battles a similar claim in Western Australia from Australia’s richest man, mining magnate Andrew Forrest. The social media giant has previously alleged that the WA state court had “no jurisdiction” to adjudicate on the matter.

A Federal Court judge is yet to rule on Meta’s latest claim, but has already partially rejected an attempt by the company to have court documents in the ACCC case kept secret. 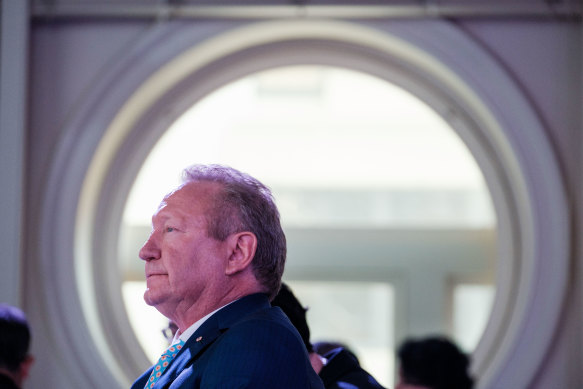 Meta has asked the federal court to suppress documents and delay proceedings so it gets a fair trial in a separate case brought by billionaire Andrew Forrest. Credit:Oscar Colman

In a September 9 ruling, Justice David Yates described aspects of Meta’s tactics as “strange” and “unfortunate” and said its claim that the state case was outside jurisdiction conflicted with its other claim that documents should be kept from public view to avoid prejudicing a potential trial.

Forrest announced in February he had taken the rare step of launching a private criminal case in the WA Magistrates’ Court against Meta for allegedly failing to stop cryptocurrency investment scams that used his name and image. The Federal Court has been told a trial could be two and a half years away.

Legally, the cases are very different but they both go to the same broad issue: whether Meta is doing enough to stop the ads, which have fleeced millions from Australians.

The company has said it has robust anti-scam systems and proactively removes ads. Meta claimed in the Federal Court that several documents should be suppressed, arguing their publication would risk it getting a fair trial in WA.

It added the documents conveyed allegations it “profiteered off fraudulent conduct” and “took advantage of users’ trust of the public figures featured in the advertisements”, which jury members could believe were true because of the regulators’ stature. It also said that the ACCC had used “inflammatory” language to spark public outrage over the scams.

But Yates disagreed. He wrote it was “strange” and “unfortunate” that Meta did not tell the court more about the status of the WA litigation or its plans there. And, Yates added, if Meta’s view that the state proceedings were outside of jurisdiction was “of substance, then it undermines the basis of Meta’s” argument for documents to be kept secret in the interim.

He concluded that there had already been numerous news reports about the issue of scams on Facebook, that the ACCC’s public claims were cast as allegations only, and its language was not emotive or inflammatory. Any jury members would also be told to disregard press coverage, Yates said.

Yates decided to restrict the publication of a lawyer’s statement but declined to do the same for other court documents, with that decision released on Friday. But Meta has applied for fresh orders, causing some documents to remain confidential, which the court will rule on in coming months.

“Friday’s appearance was a routine hearing to discuss process,” a Meta spokeswoman said. “We requested the court consider pausing this case while Meta is before the court on another case, to which the court agreed. As the matter is before the Federal Court, we are unable to discuss any details, but we intend to defend ourselves against these claims.”