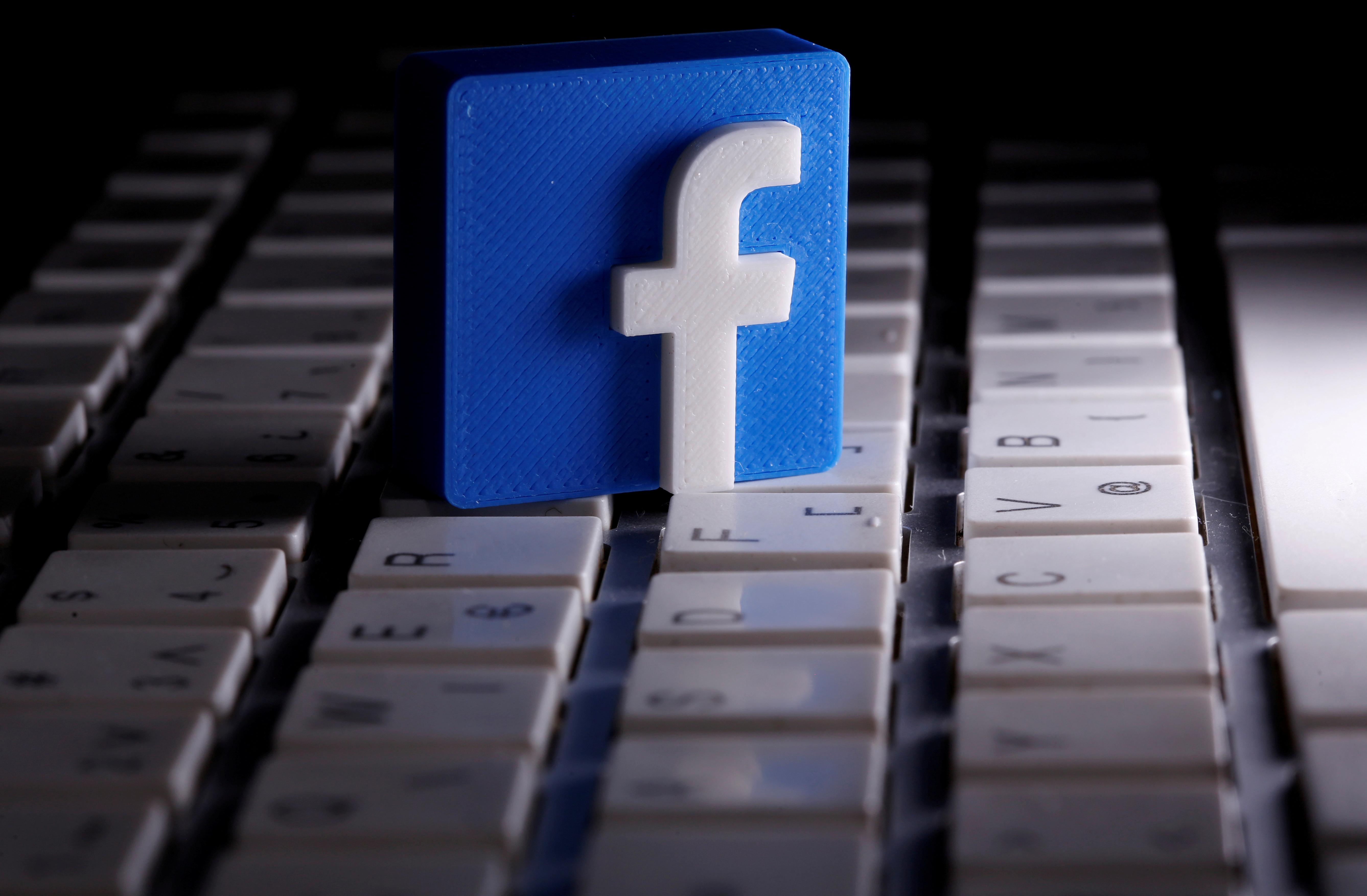 (Reuters) – Facebook Inc (FB.O) raised its settlement offer by $100 million to $650 million related to a lawsuit that claimed it illegally collected and stored biometric data for millions of users without their consent, the company said on Friday.

The social media giant reached a $550 million settlement in January regarding the same lawsuit, which started in 2015, when Illinois users accused the company of violating the state’s Biometric Information Privacy Act in collecting biometric data.