The Cambridge University figure at the centre of the Facebook data scandal has claimed that the social network regularly handed its user data to academics without questioning how it would be used.

Dr Aleksandr Kogan, who created an app that harvested 87 million Facebook users' data, which was then allegedly used by Cambridge Analytica for political purposes, revealed that Facebook workers sent him several caches of user data when requested over email, without any measures in place to protect who accessed it. 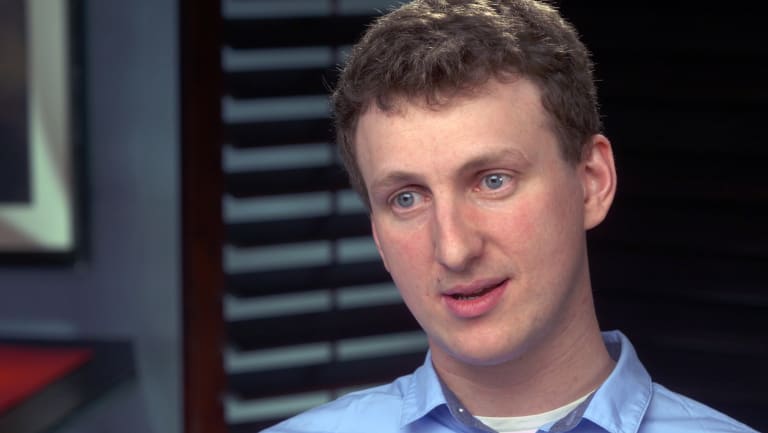 Giving evidence to the digital, culture, media and sport select committee on Tuesday (UK time), he claimed the social network "gave me the data set without any agreement to sign" and that many employees worked closely with academics to share this data to make their jobs more interesting.

Dr Kogan said: "My perception was that management tolerated this because it makes employees happy. This was something they gave their employees to stimulate them."

Facebook has insisted that it never handed out information that it collected on users to third parties, but admitted that developers were granted access to its application programmer interface (API), which provided a stream of live information on users to improve Facebook tools and apps. After realising that this API was being abused, Facebook limited the amount of data it shared.

But the Moldovan-born data scientist said that academics were able to retrieve vast data sets, adding that Facebook's portrayal of Dr Kogan as a "rogue agent" collecting and passing on user data was "more convenient" while in the throes of "PR crisis mode" and that Mark Zuckerberg and his team "do not believe what they are saying".

Dr Kogan said he used this data in his academic research along with an app he created to psychologically profile people who were being paid to answer surveys.

It included information on every friendship made in the world, between every country over a number of years, broken down by month.

It also provided a set about emotional expression broken down by gender and age groups for a week in August 2013.

The app was later used by Steve Bannon, by scraping personal information from those who logged into the app, plus all of their friends.

However, the initial data set retrieved from Facebook was not used for political campaigns.

Dr Kogan said that Facebook made no agreements about the data and it was presumed he could hold on to it "indefinitely", until in December 2015, when the Cambridge Analytica scandal came to light, he was told to delete everything.

Dr Kogan said that there was no evidence that the data collected through his app may have been seen by foreign intelligence agencies.