Home » Technology » Facebook restricts the sharing of news in Australia as Google says it will pay some publishers.

Facebook restricts the sharing of news in Australia as Google says it will pay some publishers. 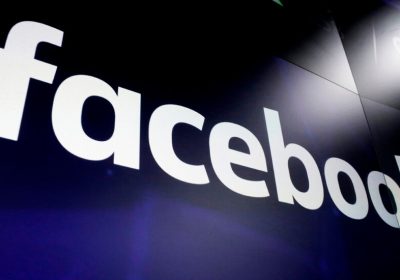 Facebook said on Wednesday that it would restrict people and publishers from sharing links to news articles in Australia, in response to a proposed law in the country that requires tech companies to pay publishers for linking to articles across their platforms.

The decision came hours after Google announced it had reached an agreement to pay Rupert Murdoch’s News Corp to publish its news content in a three-year global deal, part of a string of deals it had struck with media companies in recent days to ensure that news would remain on its services.

“The proposed law fundamentally misunderstands the relationship between our platform and publishers who use it to share news content,” William Easton, managing director of Facebook Australia & New Zealand, said in a statement about Australia’s legislation. “It has left us facing a stark choice: attempt to comply with a law that ignores the realities of this relationship, or stop allowing news content on our services in Australia. With a heavy heart, we are choosing the latter.”

Facebook’s decision is an escalation of a long-term standoff between tech companies and news publishers, which have argued for years that they are not fairly compensated for articles and other content that generate ad revenue for the technology companies. The tech giants have pushed back, saying that they are merely conduits for the content, and that the proposed law in Australia is untenable.

Still, Facebook has continued to make investments in other areas of news, including expanding its Facebook News tab — a paid partnership program dedicated to showing curated news articles inside the mobile app — to more countries and paid partners. Last month, Facebook started its News Tab service in Britain, unveiling a slate of new partnerships with major British publishers.

Although Google reached an agreement with news publishers, Facebook has positioned itself as having a fundamentally different relationship with them. The social network has maintained that it has largely helped the media industry, and that publishers would not be able to increase their revenue in the same way without Facebook’s aid.