Facebook has suspended roughly 200 apps amid an ongoing investigation prompted by the Cambridge Analytica scandal into whether services on the site had improperly used or collected users' personal data.

Facebook did not immediately provide detail on which apps were suspended or how many people had used them. The company said in an update, its first look since the social network announced the internal audit in March, that the apps would now undergo a "thorough investigation" into whether they had misused user data. 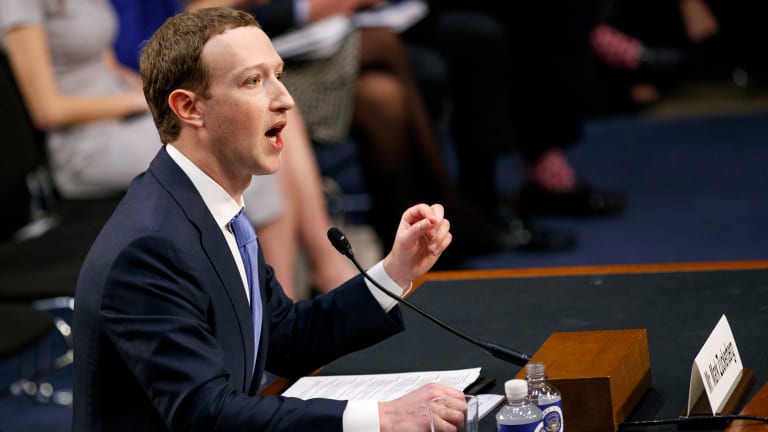 Facebook CEO Mark Zuckerberg says app developers who do not co-operate with the investigation will be banned.

CEO Mark Zuckerberg has said the company will examine tens of thousands of apps that could have accessed or collected large amounts of users' personal information before the site's more restrictive data rules for third-party developers took effect in 2015.

The company said teams of internal and external experts will conduct interviews and lead on-site inspections of certain apps during its ongoing audit. Thousands of apps have been investigated so far, the company said, adding that any app that refuses to cooperate or fails the audit would be banned from the site.

The app used by Cambridge Analytica, a political consultancy hired by US president Donald Trump and other Republicans, was able to pull detailed data on 87 million people, including from the app's direct users and their friends, who had not overtly consented to the app's use.

The suspensions support a long-running defense of Aleksandr Kogan, the researcher who provided Facebook data to Cambridge Analytica, that many apps besides his had gathered vast amounts of user information under Facebook's previously lax data-privacy rules.

Facebook said it would be updating a support page, currently used to inform users whether their data had been scooped up in the Cambridge Analytica scandal, if it determines data from other apps had been misused.