The social network and the Biden administration have engaged in an increasingly rancorous war of words over the issue of vaccine misinformation. 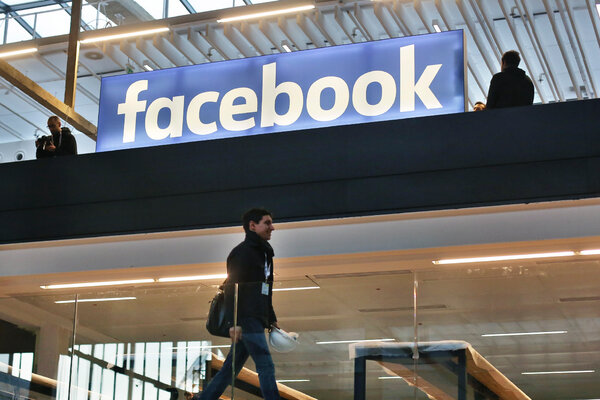 WASHINGTON — Facebook and the Biden administration engaged in an increasingly rancorous back and forth over the weekend after the administration denounced the social media giant for spreading misinformation about the Covid-19 vaccines.

On Sunday, the surgeon general, Vivek Murthy, reiterated warnings that false stories about the vaccines had become a dangerous health hazard. “These platforms have to recognize they’ve played a major role in the increase in speed and scale with which misinformation is spreading,” Mr. Murthy said Sunday on CNN.

In a blog post on Saturday, Facebook called on the administration to stop “finger-pointing” and laid out what it had done to encourage users to get vaccinated. The social network also detailed how it had clamped down on lies about the vaccines, which officials have said led people to refuse to be vaccinated.

“The Biden administration has chosen to blame a handful of American social media companies,” Guy Rosen, Facebook’s vice president of integrity, said in the post. “The fact is that vaccine acceptance among Facebook users in the U.S. has increased.”

Mr. Rosen added that the company’s data showed that 85 percent of its users in the United States had been or wanted to be vaccinated against the coronavirus. While President Biden had set a goal of getting 70 percent of Americans vaccinated by July 4, which the White House fell short of, “Facebook is not the reason this goal was missed,” Mr. Rosen said.