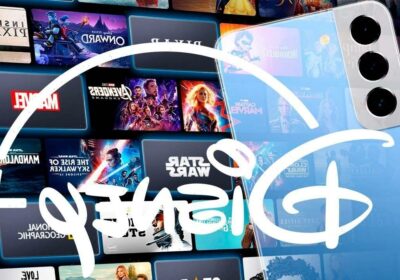 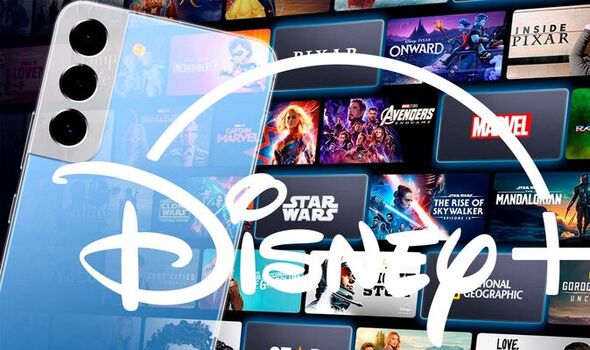 Disney+ fans have just hours left to get a year’s worth of access to the service entirely for free. The hugely popular Netflix and Prime Video rival has a library packed full of unmissable movies and TV shows, from the entire back catalogue of Disney, Pixar, Marvel and Star films to every episode of The Simpsons as well as boxsets such as Moon Knight, WandaVision and The Mandalorian which you can only watch on Disney+. And for a limited-time only you can get a year’s worth of access to Disney+ entirely for free when you purchase a new Samsung phone.

Samsung is running some incredible money-saving deals on its S22 range right now. If you trade-in an old handset you can get hundreds of pounds off an S22, S22+ or S22 Ultra. Plus, if you buy an S22 before April 22 you’ll get one year’s worth of access of Disney+ – priced at £79.90 – entirely for free