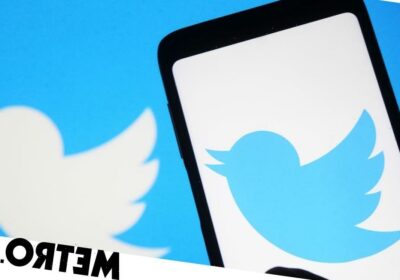 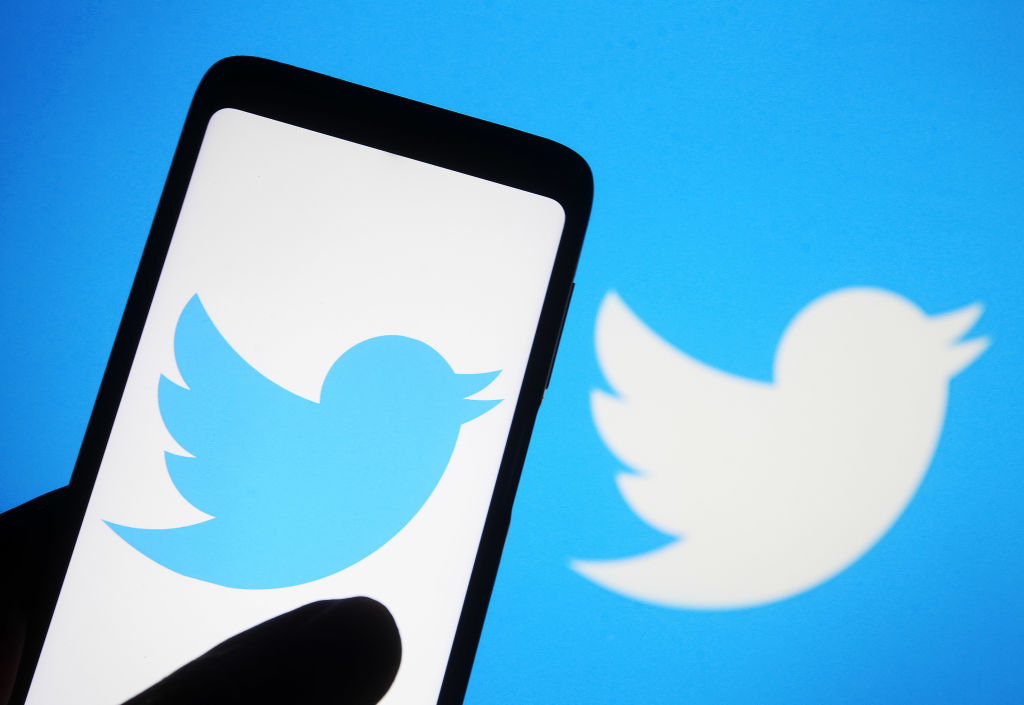 Ahhh, Twitter. Love it or hate it, the platform certainly gets people talking.

Not only do the tweets posted by some of Twitter’s 219 million active daily users cause the odd stir, but so do the inner workings of the social media company itself.

Case in point: 9% shareholder Elon Musk’s recent £31.5 billion takeover offer, after it was revealed he did not agree to a deal that would put him on Twitter Inc’s board of directors.

So, who currently owns the company? And when was it first founded? Here’s what you need to know.

Essentially, Twitter Inc. is owned by lots of shareholders – so no one person owns the entire company.

It’s a ‘public’ company, as its shares are available for anyone (with enough money) to buy on the stock exchange – whereas just a few individuals or groups owning it would make it ‘private’.

The group with the highest stake, according to the Wall Street Journal, is Vanguard Group, an American investment company that is one of the world’s biggest.

The second-largest shareholder is Elon Musk, currently the world’s richest person. His 73.5 million shares amount to owning 9.2% of Twitter Inc.

What other shares remain belong to myriad financial groups, including Morgan Stanley and BlackRock Inc.

Current CEO Parag Agrawal will also own some shares, according to Moneycontrol.

The first tweet was shared on March 21 of that year by co-founder Jack Dorsey – it read, ‘just setting up my twttr’.

Fellow co-founder Williams was CEO from 2008 to 2010, before Dick Costolo, then Twitter’s Chief Technology Officer, became CEO until 2015.