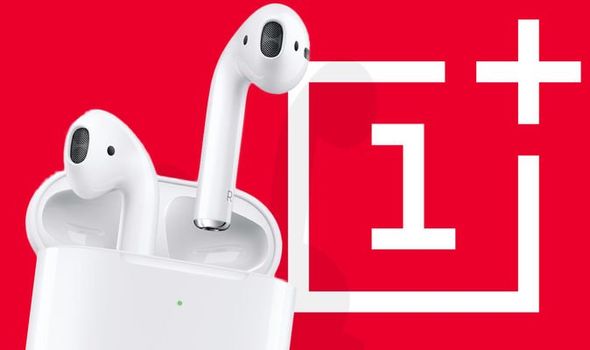 Wireless earbuds are fast-becoming the must-have accessory for smartphone manufacturers. Following the immense success of Apple’s AirPods, which are now the best-selling headphones in the world – wireless or otherwise, a number of other popular smartphone brands have launched their own equivalents, including Google’s Pixel Buds 2, Samsung’s Galaxy Buds, Microsoft Surface Earbuds… the list goes on. Even shopping giant Amazon is getting in on the action with its Echo Buds, which launched earlier this week in the UK.

So perhaps it was no surprise that rumours of an AirPods-style pair of earbuds from OnePlus would crop-up sooner rather than later.

And that’s exactly what has happened. Hot on the heels of designing and launching its own Smart TV, OnePlus is now believed to be looking into creating its own AirPods-style earbuds, according to a new report from serial leakster Max J, who has a pretty solid track record when it comes to unreleased hardware.

OnePlus already sells its own Bullets Wireless 2 headphones. These £99 earbuds are not true wireless, but are wired to a neckband that contains the battery as well as the USB-C charging port. It’s a nice halfway house that allows OnePlus to offer some features that aren’t currently possible with the smaller, Bluetooth earbud options – like fast-charging that refills the battery with 10-hours of listening time in 10 minutes.

This uses the same fast-charging system that OnePlus leverages for its flagship smartphones.

As all the fast-charging smarts are built into the headband directly, the speedy refuelling will happen with whatever USB-C charger you use – so there’s no need to carry around a specific OnePlus-branded wall plug (as you have to do to get the same benefits with its smartphones). 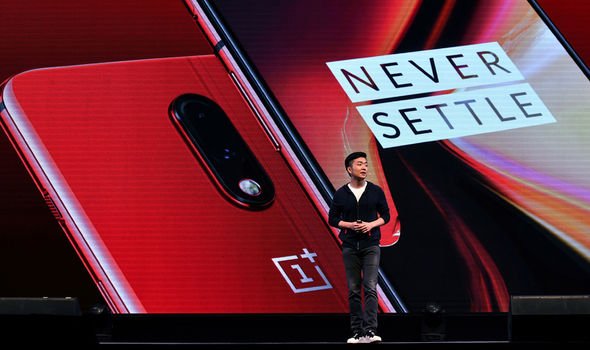 With a full charge of 14-hours, the Bullets Wireless 2 headphones also comfortably beat AirPods and the like. These earbuds typically average between 4 and 5 hours on a single charge, with the bundled charging case adding two or three full charges on top of that.

Given these sacrifices in order to get the small form-factor needed to fit in your ear with no wires to be seen, it might make sense for OnePlus to sell any forthcoming buds alongside its Bullets Wireless 2 in order to cater to users with different needs.

Unfortunately, although leakster Max J has provided a stylish concept image of what OnePlus could list on their website to advertise their ‘buds, no leaked images of the OnePlus Buds yet exist. As always, as we get closer to the release date, we’re likely to see more leaks around what the ‘buds could look like. 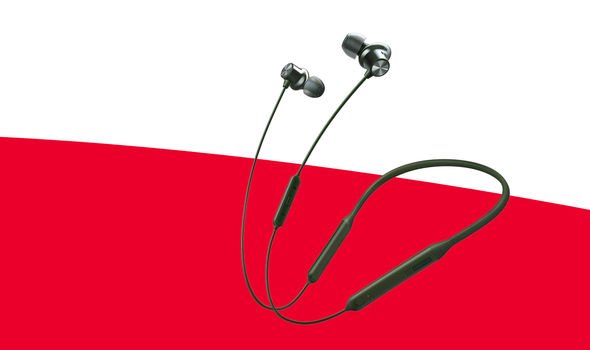 If the rumours are true and the Shenzhen-based company is planning to launch its own AirPods rivals, it seems extremely likely that OnePlus will launch the ‘buds alongside its next smartphone. Dubbed OnePlus 8 Pro, we’re expecting to see the company ditch the pop-up camera seen on its predecessor in favour for an in-screen camera cut-out to keep a small physical footprint for the handset, while squeezing the biggest possible display into the chassis.

As always, Express.co.uk has our ear to the ground – so check back for the latest whispers around what OnePlus planned for its new smartphones and AirPods competitors.