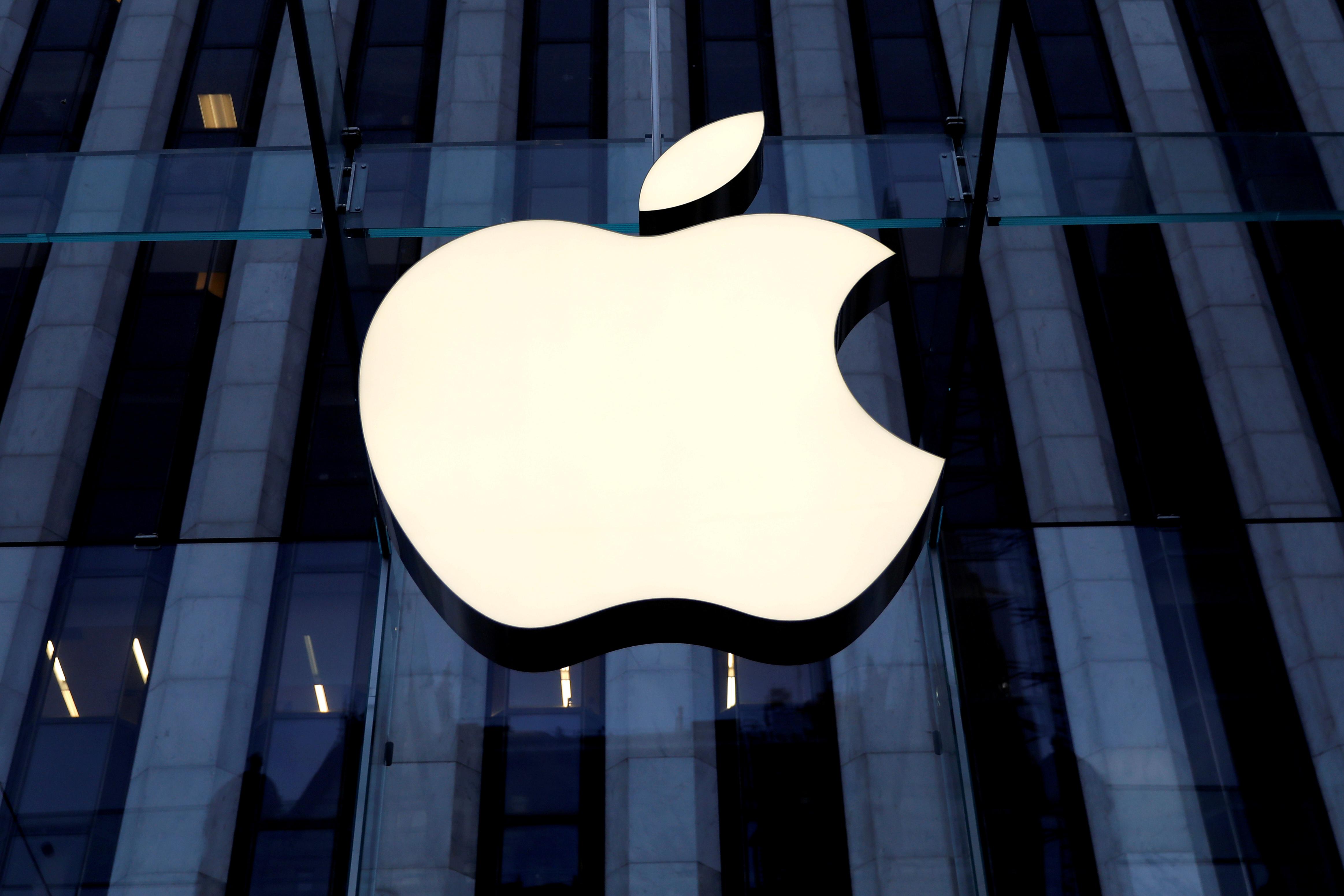 The move came after Epic Games enabled a direct payment feature on the Fortnite app, which Apple said violated its in-app payment guidelines.

“Apple’s removal of Fortnite is yet another example of Apple flexing its enormous power in order to impose unreasonable restraints and unlawfully maintain its 100% monopoly over the iOS In-App Payment Processing Market,” Epic said in a statement.

Apple takes a cut of between 15% and 30% for most payments made inside apps, though there are some exceptions for companies that already have a credit card on file with iPhone customers if they also offer an in-app payment that would benefit Apple.

“The fact that their (Epic) business interests now lead them to push for a special arrangement does not change the fact that these guidelines create a level playing field for all developers and make the store safe for all users,” Apple said in a statement.