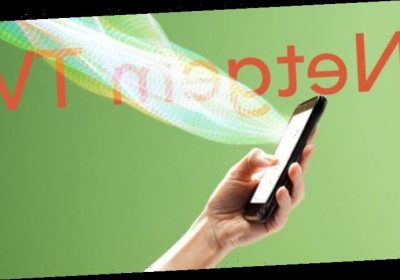 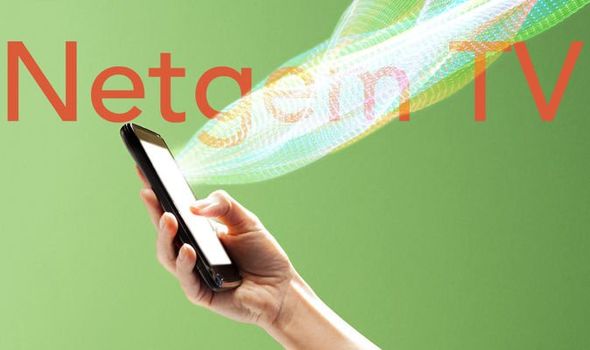 Netgem TV is an up-and-coming telly service that brings together 120 of the linear channels you’ll find on rivals like Freeview as well as on-demand services like Rakuten TV, Prime Video, YouTube, Hayu, BBC iPlayer, and more. Depending on the set-top box you have, you can watch in High Definition or Ultra HD HDR quality. A companion app also lets you pick up where you left off in another room, or when you’re out-and-about. So you can watch a film on your iPad to speed-up the commute, then resume when you collapse on the sofa at home.

A number of full-fibre broadband firms have partnered with Netgem TV to bring this telly system to customers, including WightFibre, Voneus, Pure Broadband, and Air. But now, Netgem is going a step further.

The company has announced a new mesh Wi-Fi solution designed to take aim at the likes of Amazon’s Eero, Google Nest Wifi, Linksys and others. Dubbed Netgem SuperStream, the system has been created to bring up to 1Gbps speeds to every room in your home. Unlike traditional Wi-Fi extenders, mesh networks don’t require you to connect to a separate network. Instead, your gadgets will automatically jump between the nodes dotted around your home to make sure you always get the best signal.

Better than that, mesh networks can also intelligently shift devices around the nodes to even out demand. So, if there are a huge number of devices connected to a single Wi-Fi node in your living room, some might be shifted over to the kitchen next door to evenly distribute the number of gadgets trying to siphon off your wireless internet speeds.

Unfortunately, Netgem hasn’t revealed the exact specs of its mesh network as yet. However, it has confirmed that it will have a companion smartphone app that lets you track the performance of your wireless network, speeds, and more. Presumably, parental controls and content filters will also be included in this app. 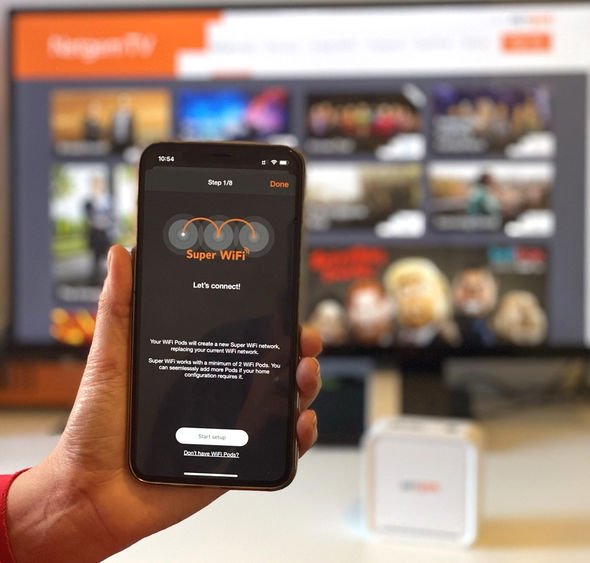 Speaking about the upcoming arrival of SuperStream, Netgem Chief Commercial and Customer Officer Sylvain Thevenot said: “Our experience deploying SuperStream in France across thousands of Fibre homes confirmed that our service has a true mass-market appeal with more than half of customers adopting SuperStream WiFi Mesh with their Fibre Broadband and TV plans. In addition, building on 20 years+ of experience working with Operators, we have added the WiFi Mesh complete Quality-of-Service features to our existing Cloud-based service tool for Customer operations, and we are very pleased to make our first deployments of Super Stream with Netgem TV in the UK & Ireland.”

Netgem’s mesh network system will launch with Internet ThankYou, a full-fibre broadband company currently deploying gigabit-capable internet in 12,000 premises in Staffordshire, North Lincolnshire, Liverpool, and Manchester. Another full-fibre company, Origin Broadband, is expected to offer the mesh network to its customers soon too.