PARIS (Reuters) – France’s Senate on Thursday gave final approval to a tax on big technology companies, potentially opening a new front in a trade row between Washington and the European Union. 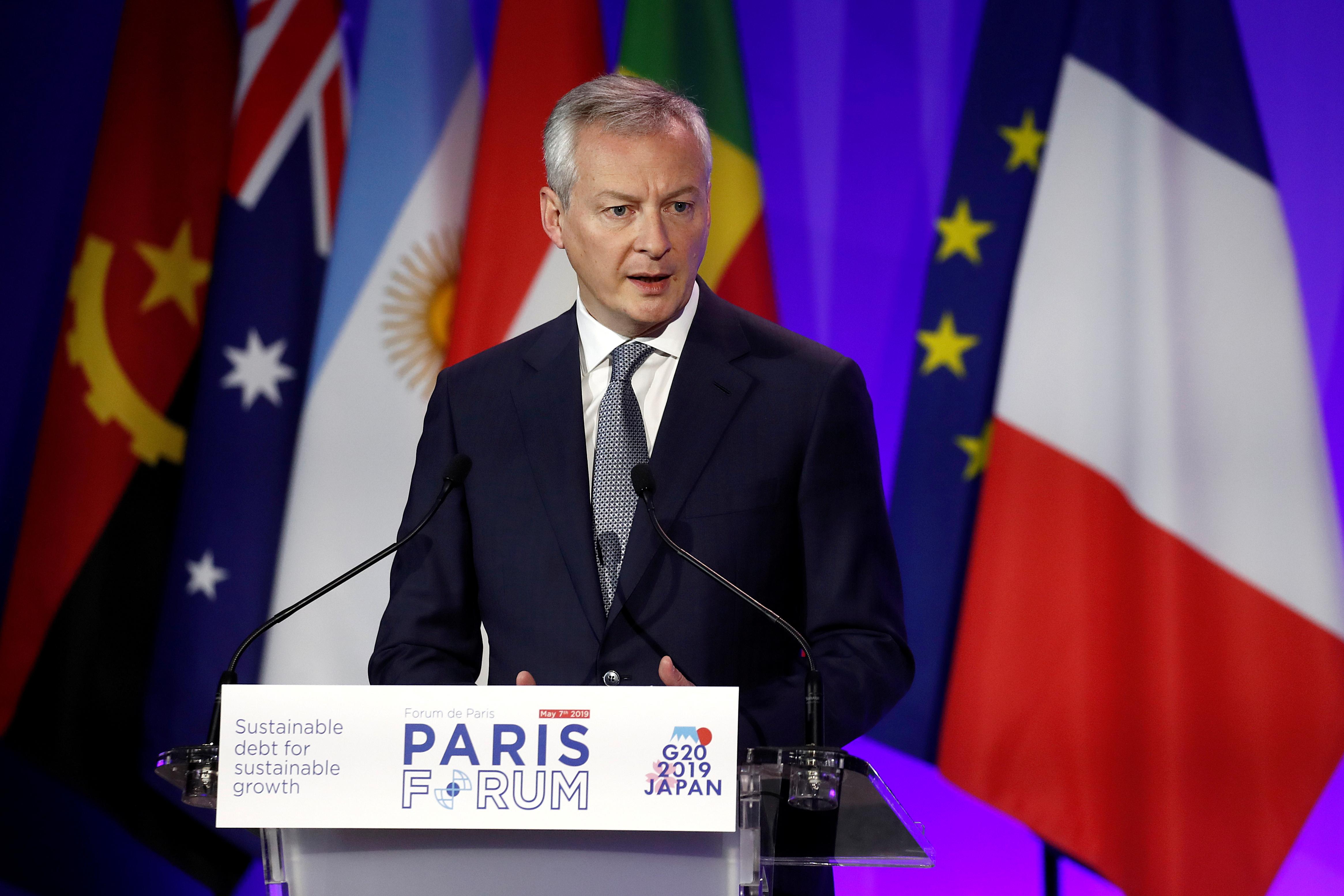 The 3% levy will apply to revenue from digital services earned in France by firms with over 25 million euros in French revenue and 750 million euros ($845 million) worldwide. It is due to kick in retroactively from the start of 2019.

U.S. President Donald Trump on Wednesday ordered an investigation into the tax, a step that could lead to the United States imposing new tariffs or other trade restrictions.

“Between allies, we can and should solve our disputes not by threats but through other ways,” Finance Minister Bruno Le Maire told senators before the final vote.

“France is a sovereign country, its decisions on tax matters are sovereign and will continue to be sovereign.”

France pushed ahead with the tax after EU countries failed to agree a levy valid across the bloc in the face of opposition from Ireland, Denmark, Sweden and Finland.

Other EU countries including Austria, Britain, Spain and Italy have also announced plans for their own digital taxes.

They say a levy is needed because big, multinational internet companies such as Facebook and Amazon are currently able to book profits in low-tax countries, no matter where the revenue originates. Political pressure to respond has been growing as local retailers in high streets and online have been disadvantaged; President Emmanuel Macron has said that taxing big tech more heavily is an issue of social justice.

However, Irish Finance Minister Paschal Donohoe said in May that national taxes targeting mostly U.S.-based digital firms were “highly likely to exacerbate global trade tensions and damage cross-border trade and investment”, and would make it harder to reach agreement on a global reform.

The digital tax spat is separate from the transatlantic trade row, but could be used by Trump to try to obtain EU concessions on the trade front. The United States and the EU have threatened to impose billions of dollars of tit-for-tat tariffs on planes, tractors and food in a nearly 15-year dispute at the World Trade Organization over aircraft subsidies given to U.S. planemaker Boeing Co and its European rival, Airbus SE.

Trump has also imposed new tariffs on imports of EU steel and aluminum – and has threatened punitive duties on cars and auto parts if the two sides fail to reach an overall trade deal.

Plans to launch trade talks between Washington and Brussels have, however, been hampered by U.S. tariffs on steel and by EU states’ reluctance to include farm products in the talks.

The European Commission has estimated that multinational digital companies with investments in the EU are on average taxed at a rate 14 percentage points below that of other firms.

“We are merely re-establishing fiscal justice. We want to create taxation for the 21st century that is fair and efficient,” Le Maire told senators.

“We want to impose on these new business models the same rules that apply to all other economic activities.”

Paris has pledged to drop its tax as soon as an international agreement is reached at the Organization for Economic Cooperation and Development on overhauling cross-border tax rules for the digital era. This is expected by the end of 2020.

The French government says the new tax does not specifically target U.S. companies and will affect European and Asian firms as well.

The legislation should be enacted within 21 days, a spokeswoman for the Senate said, unless the government or lawmakers ask for a final review by the Constitutional Council.