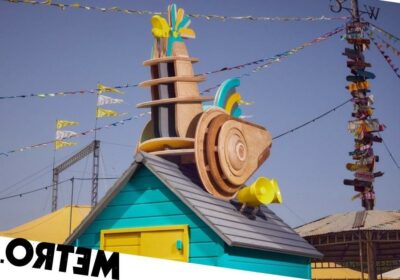 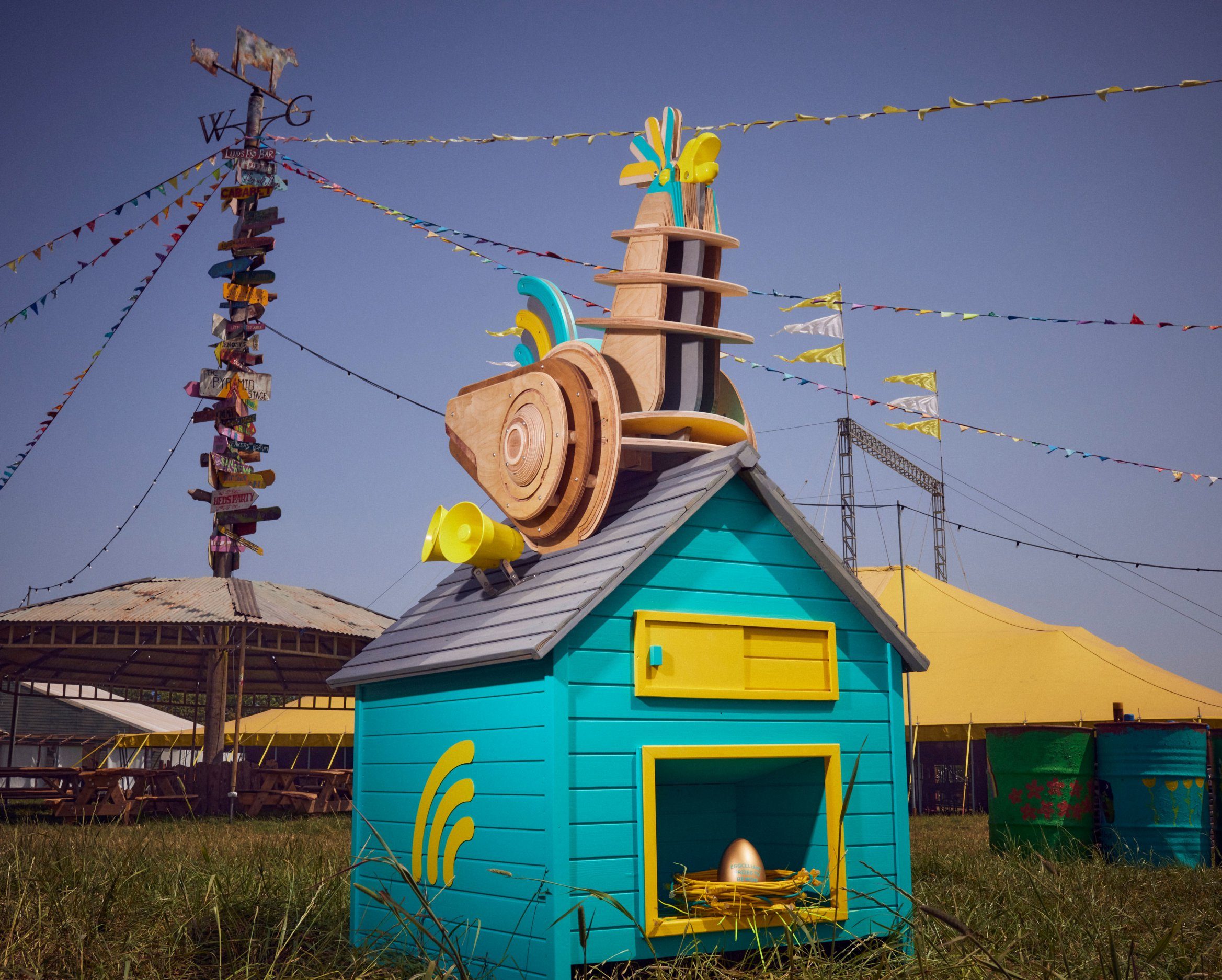 A Wi-Fi-enabled robotic rooster has been placed on the Glastonbury Festival site to remind revellers when headline acts are about to start on the Pyramid Stage.

The rooster has been installed by mobile operator EE, the festival’s technology partner.

It will give passers-by audio reminders – by playing famous songs from the headliners – 30 minutes before the artists begin their sets, giving people the chance to make their way to the stage, EE said, with the rooster also doubling as a free Wi-Fi hotspot for festival-goers.

This year’s festival is being headlined by Billie Eilish, Sir Paul McCartney and Kendrick Lamar.

EE said it expects around 200 terabytes of data to be used over the festival weekend.

That’s equivalent to viewing eight billion Instagram posts – and double the 100 terabytes used during the last Glastonbury Festival in 2019.

The operator has installed temporary phone masts to expand network coverage on the Worthy Farm site to deal with the increased demand, and will once again offer free device-charging facilities for users on any network at its EE Recharge Tent.

The rooster will be joined by a golden egg which, if photographed and posted on Instagram and Twitter with the hashtag #EEWifiRooster and EE tagged, will see users entered into a contest to win prizes including side-of-stage tickets for a performance on the Pyramid Stage.