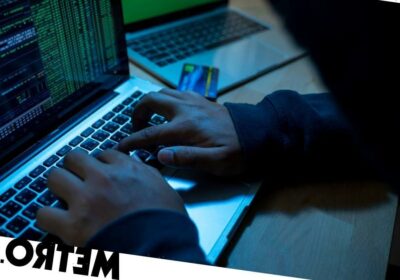 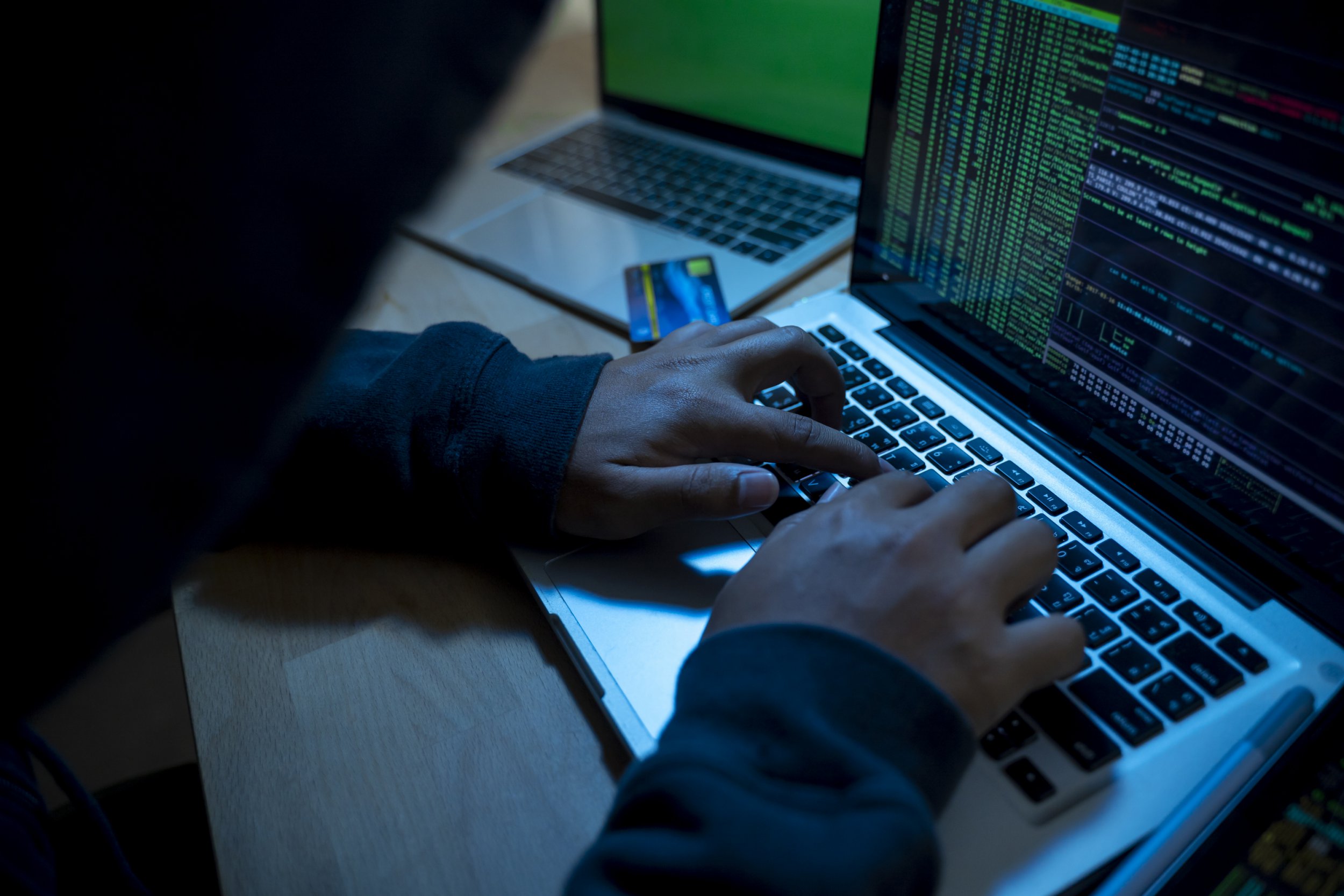 A major online marketplace allowing hackers to buy and sell stolen data has been taken down by an international police operation.

The European Union police agency Europol confirmed the website RaidForums has been shut down and its alleged administrator, 21-year-old Diogo Santos Coelho, arrested.

Originally from Portugal, Coelho is facing extradition to the US.

RaidForums was known to sell access to database leaks from US companies including credit card details, usernames and passwords for online accounts.

‘To profit from the illicit activity on the platform, RaidForums charged escalating prices for membership tiers that offered greater access and features, including a top-tier ‘God’ membership status,’ the US Justice Department said in a statement.

‘Europol will continue working with its international partners to make cybercrime harder — and riskier — to commit.’