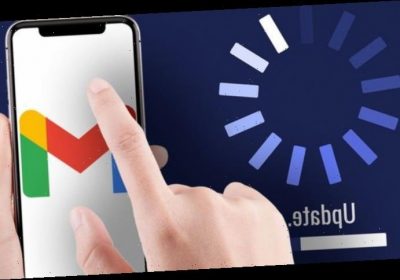 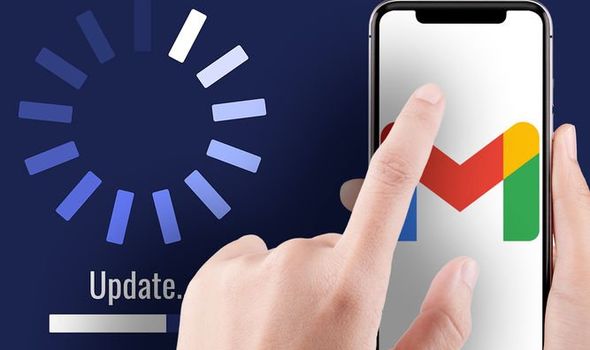 Google’s Gmail might be one of the most popular email services on the planet but, right now, users certainly aren’t enjoying using it. A strange bug hit the Android version of the app last night with it crashing the minute it’s opened on smartphones.

These glitches are usually fixed pretty quickly but almost 12 hours after the problems began thousands of fans are still complaining that they can’t access any of their messages. Google remains pretty quiet about what is causing the glitch and we’re still waiting on an official fix.

However, there are now plenty of Gmail users on Twitter who are saying they’ve found a very simple way to stop things from crashing.

In a message on Twitter, a user named Stéphane Franiatte revealed a work around for the Gmail glitch. “To anyone out there experiencing application crashes on their #android phone: uninstall ‘Android System Webview’ via the Google Play Store – it did the trick for me, at least for now.”

Another users verified that this has also worked on their device with a tweet saying, “If anyone has android apps crashing, go to playstore and update Android System Webview. This will cure it, used it for Gmail app and working now.”

Google says this component is pre-installed on devices and should be kept up to date to ensure users have the latest security updates and other bug fixes.

Google pushed out an update today, March 23, which could verify that it’s behind the Gmail bug fix.

Express.co.uk can’t verify these claims so follow this advice at your own risk. We hope to have more news from Google soon so check back for me details.