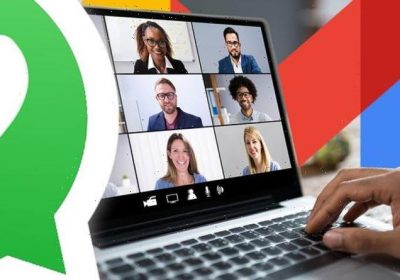 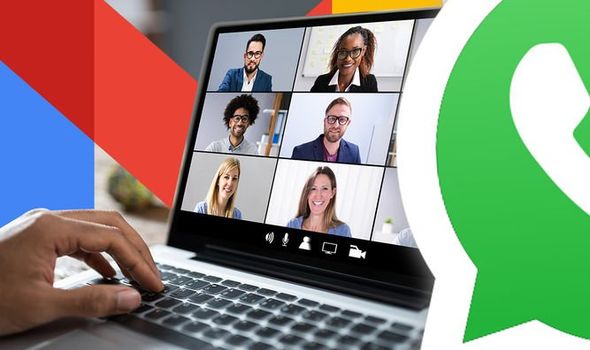 Google has been offering all Gmail users the option to make video calls to friends and family via Google Meet for hours on end without being cut off mid-sentence. This unlimited video calling was originally designed for those who subscribe to Google Workspace which is only available to businesses and schools in the UK. But with millions of us forced into lockdown last year, the US tech giant showed its generosity and opened this video calling tool to anyone with a free Gmail account.

It was a very welcomed change as most video services, such as Zoom, placed limits on the amount of time that users could talk without paying for the privilege. Sadly, Google is now joining these rival platforms with the company bringing back the 60-minute limit.

As the US firm explains, “At 55 minutes, everyone gets a notification that the call is about to end. To extend the call, the host can upgrade their Google account. Otherwise, the call will end at 60 minutes.”

Google has confirmed the change won’t affect those making calls with one other person, but anyone joining a group call, with three more friends, will find the limit is now enforced.

It’s also worth noting that, right now, UK users can’t actually sign up to Google’s Individual Workspace option as this $9.99 subscription, which unlocks unlimited calls and a load of other benefits, is only available in the United States, Canada, and a few other nations.

Gmail: Google demonstrate how to block an email address

There are business accounts for Britons who want all the extra features this upgrade brings, but plans for consumers won’t arrive until later this year.

That means, if you want to host a weekly quiz or chat with a group of pals for more than an hour you might be better off using WhatsApp or FaceTime. WhatsApp currently allows up to eight people to join a video call and there are no time limits.

Apple now allows up to 32 people to join a FaceTime call with this service also allowing those logging in to talk for as long as they like.

Apple is also about to bring a swathe of new features to its calling app including Noise Isolation so everyone can hear voices loud and clear along with a Portrait Mode that adds a blur behind your face so you stand out more on calls – it also means friends can’t snoop on every book title on your bookcase.

Also included in this iOS 15 update is the ability to schedule a call for a set time with contacts then reminded so they join at the right time. FaceTime is also coming to Android so you won’t need an iPhone to use it.