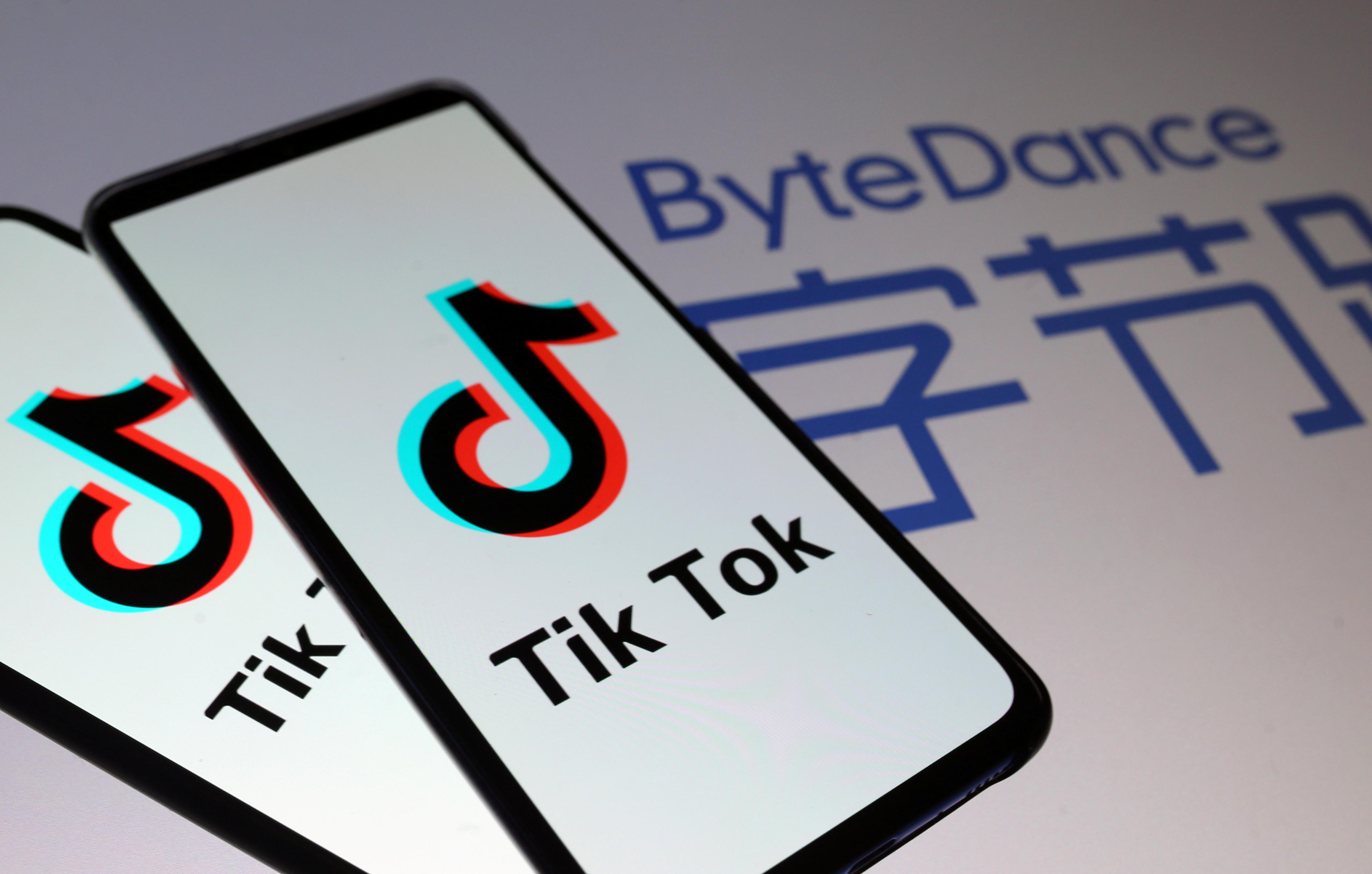 WASHINGTON (Reuters) – The chair of a congressional panel wrote letters to Alphabet’s Google and to Apple on Friday to ask what if any disclosures mobile apps are required to make regarding overseas ties, a concern that follows reports of Chinese investment in popular apps like TikTok and Grindr.

Rep. Stephen Lynch, the chairman of a subcommittee of the House of Representatives Oversight Committee, said in a statement that he had asked both Google and Apple to inform Congress whether they required app developers to disclose any non-U.S. ties.

Concern over China acquiring sensitive data about U.S. citizens through social media apps is one of several sore areas in relations between the United States and China even as U.S. President Donald Trump’s trade war with China fans suspicion between the world’s two largest economies.

TikTok, which is wildly popular with teenagers, is owned by the Chinese technology company ByteDance. In a related matter, the Chinese gaming company Beijing Kunlun Tech Co Ltd has said it would sell popular gay dating app Grindr Inc by June 2020 because of U.S. national security concerns.

“U.S. laws permit mobile applications to collect massive amounts of personal information about their users,” the letters said, noting that some of it is sensitive.

Neither Apple nor Google immediately responded to requests for comment.

Because of concern about TikTok, which is under scrutiny from the interagency Committee on Foreign Investment in the United States (CFIUS), ByteDance has stepped up efforts to separate the popular app from much of its Chinese operations.

CFIUS has sought assurances that personal data held by TikTok is stored securely in the United States and will not be compromised by Chinese authorities.