Google Chrome could be braced for this awesome Android feature Google is hard at work to bring Android 10’s Live Caption accessibility feature to Chrome. That’s according to a new report from Chrome Unboxed that spotted a new commit on Chromium Gerrit that suggests the feature is browser-bound.

The commit in question is for a Speed On-Device API (AODA) that’s used to help transcribe audio to text at a rapid pace. In fact, a comment associated with the commit from a Google employee explicitly compares the Live Caption feature on Android to the new one in development.

So why is Live Caption so important? Well, it’s easily one of the most underrated features of Android 10 and has been invaluable for us at Express.co.uk for the few times we’ve forgotten our headphones on the way to the office.

As the name suggests, Live Caption converts audio to text when enabled. The feature works with everything from YouTube videos to podcasts and, in Express.co.uk’s testing, has been incredibly accurate.

“Best of all, it doesn’t even require a network connection — everything happens on the device, thanks to a breakthrough in speech recognition that we made earlier this year. The live speech models run right on the phone, and no audio stream ever leaves your device.” 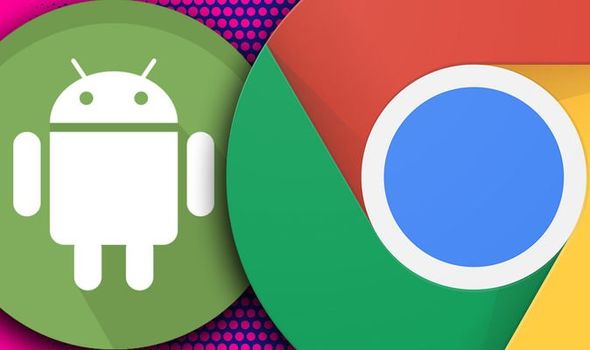 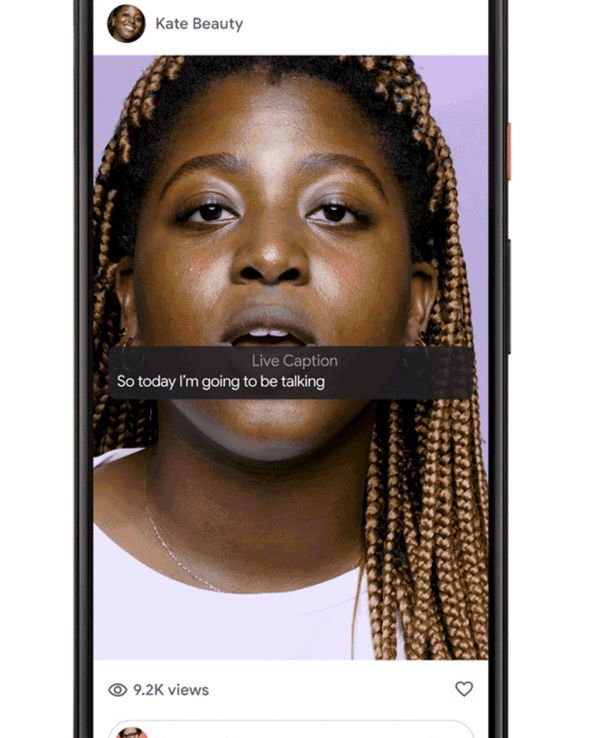 As noted by Google, the best part of Live Caption is certainly the fact you don’t need an internet connection to use it. That’s because all the processing required happens locally on the device, so if you’re watching a video but have a flaky 4G or 5G signal, you don’t need to worry.

Of course, if Live Caption does come to Chrome, it won’t just be great for when you’ve forgotten your headphones but still want to binge on YouTube.

As noted by Google when it launched Live Caption last year, there are over 466 million deaf and hard of hearing people across the globe. Live Caption makes content online more accessible to each and every one of them and would certainly be welcomed by those with open arms by those without an Android phone to take advantage of it currently.

The latest commit in Chromium Gerrit doesn’t give us any idea of when Live Caption could launch on Chrome, but it certainly seems as though Google is hard at work to bring it across soon.

Perhaps Live Caption is a feature we’ll see shown off at Google I/O this year – the firm’s annual developer conference.

Google IO will return to the Shoreline Amphitheatre from May 12 to May 14. Naturally, Express.co.uk will be covering all the announcements from the event.