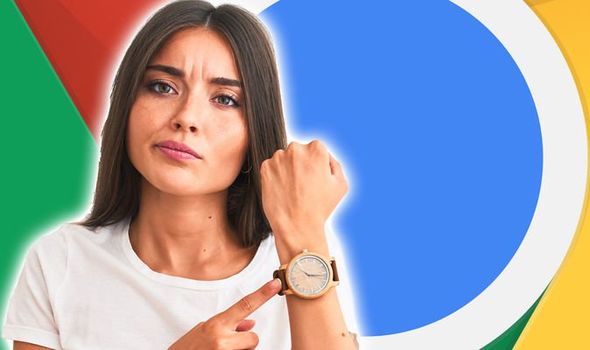 Google Chrome fans will need to keep a lookout for a major patch coming soon that will fix one of the biggest issues with the market-leading browser. Google Chrome is the world’s most popular way of accessing the web but despite its hugely commanding lead it’s not all peaches and cream for Google Chrome users.

Just recently Chrome users were put on alert about over 100 malicious extensions found on the Web Store that were downloaded millions of times.

While elsewhere those using Chrome on Windows 10 have been hit by a number of annoying bugs, including one that keeps logging users out of accounts.

Thankfully though, arguably one of the biggest gripes users have with Google Chrome could soon be getting fixed by the Mountain View firm.

Ever since 2018 Google Chrome has been known for hogging up a fair amount of RAM, with some security fixes leading to this memory hogging.

It’s still commonplace for Chrome to take up multiple gigs of RAM in Windows 10, but this practice could soon thankfully be coming to an end.

The major Windows 10 May 2020 update brought with it a memory management feature known as SegmentHeap for Win32 apps like Chrome and Microsoft’s Edge browser.

This opt-in feature enables developers to lower the amount of RAM their apps need to run.

Last month Google confirmed that they were going to use SegmentHeap to help cut back on Chrome’s RAM usage.

And this week support for the feature has finally been enabled in the Canary testing version of Chrome for Windows 10.

As reported on in a post by Windows Latest, SegmentHeap support was added to Chrome Canary version 85.0.4182.0. 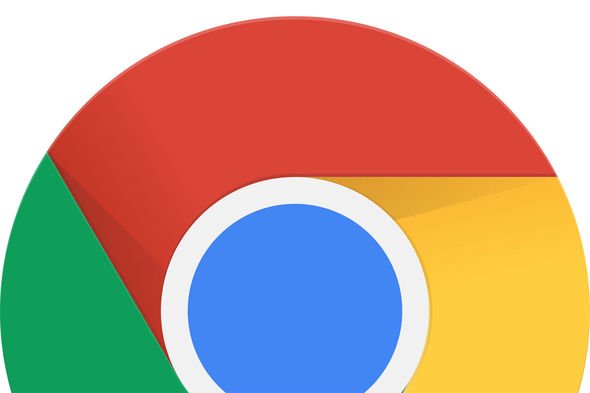 The news was confirmed by Google Chrome programmer Bruce Dawson who wrote online: “This change made it into today’s Chrome canary (Version 85.0.4182.0 (Official Build) canary (64-bit). I can confirm that the segment heap is enabled”.

If you’re wondering what impact SegmentHeap could have on Google Chrome, then look no further to the way it benefitted Microsoft’s Chromium-based Edge browser.

Since the release of the Windows 10 May 2020 update SegmentHeap has been rolled out to almost all users of the market leading OS.

And Microsoft has said they have subsequently seen a 27 per cent drop in the browser’s memory usage.

The SegmentHeap feature – which is in the second phase of testing in Chrome – might arrive in the beta channel soon.

But it will still take a few months before it arrives in a stable build of Chrome.

To take advantage of the feature users will have to be running Windows 10 version 2004 or above.