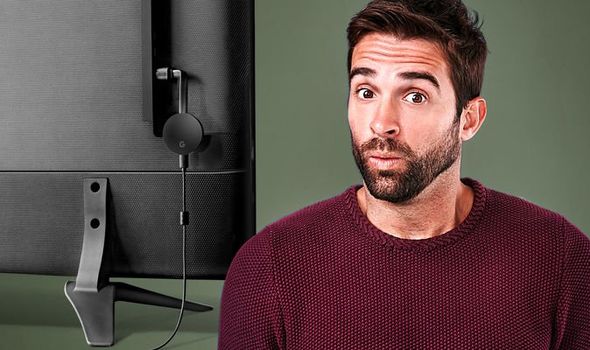 Google will hold its Launch Night In – a showcase event brimming with new gadgets that will be streamed online – this evening, September 30. The Californian company has promised that we’ll “learn all about our new Chromecast, our smart speakers and our new Pixel phones,” which means that if you’ve got a current-generation Chromecast or Chromecast Ultra plugged into the back of your telly… it’s probably going to look a little long in the tooth following the announcement, which will be streamed online from 7pm BST.

Although Google hasn’t provided any more details about what to expect from the new Chromecast set to be unveiled during the Launch Night In, rumours of new hardware have been circulating online for a while now.

According to numerous leaks from XDA Developers and WinFuture, both of which have a pretty solid track record when it comes to forecasting unannounced gadgets from Google, the new Chromecast will be closer to rival streaming set-top boxes from Amazon and Roku than previous efforts. Chromecast, which first launched back in July 2013, was designed to let smartphone owners beam their favourite shows, YouTube clips, family photos and more onto the big screen.

In contrast, Amazon, Roku and Apple have created operating systems specifically designed for televisions which bring apps, personalised recommendations based on viewing history, games, and customisable themes to the big screen. Not only that, but these rivals ship with a remote control – something Chromecast owners can only dream of as they hunt for their smartphone each time they need to pause their show, or skip to the next episode. 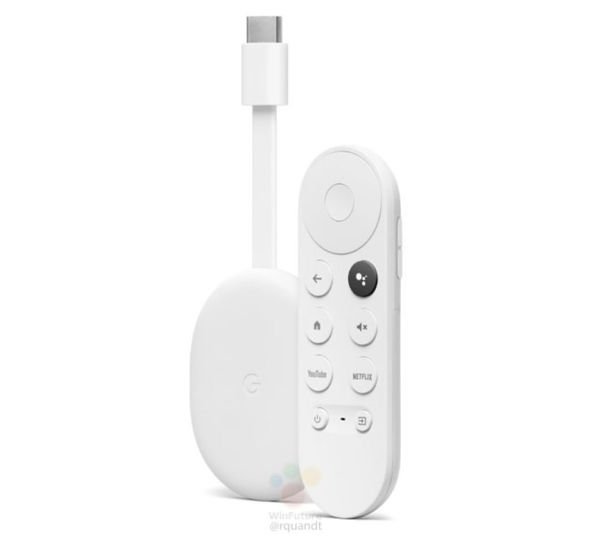 With the new Chromecast, that looks set to change. According to XDA Developers, Google will ship a full-featured remote with its next dongle. As you’d expect from Google, the remote has a microphone and dedicated Google Assistant button to control content, volume and more with your voice. According to the latest rumours, you’ll also be able to control other Google Assistant-compatible devices, like any nearby smart lighting or a central heating system, like Google-owned Nest.

The remote can be used to control your TV – like a universal remote, sources say.

According to the leaked images published by XDA Developers, Google looks to opt for a friendly-looking pendant that hangs from the HDMI port at the back of your television. Power for the gadget seemingly comes from a USB cable – just like the current model. 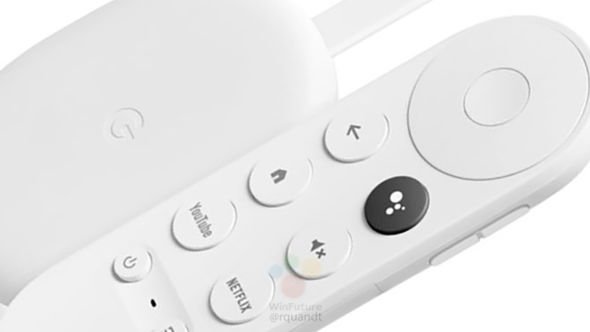 Whether the Hockey Puck-like gadget is capable of streaming 1080p HD, like the standard Chromecast, or 4K, like the pricier Chromecast Ultra, remains to be seen.

Unlike previous Chromecasts, Google looks set to use its Android TV operating system, which is already available on a wide-range of TVs from a number of popular manufacturers, to bring a menu, streaming services and games to new HDMI dongle. This will allow the Chromecast to compete directly with the likes of Roku, Amazon and Android TV set-top boxes, like the Nvidia Shield series.

As always, these are only rumours and unconfirmed leaks for now, so take it all with a pinch of salt. Express.co.uk will be watching Google’s Launch Night In from the comfort of our (home) office and will bring you all of the latest announcements on October 30, 2020 from 7pm BST (3pm ET / 8pm CEST)