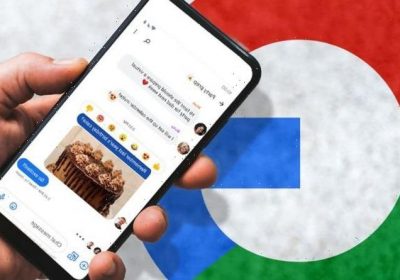 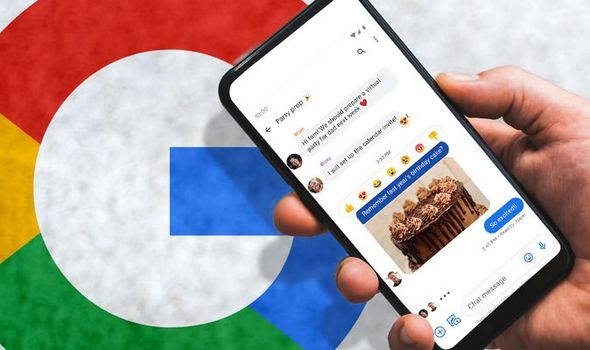 Google is finally flipping the switch to enable end-to-end encryption in its default Messages app, which is preinstalled on every Android smartphone. That means texts, pictures and videos sent within the Messages app will now be shielded away from prying eyes on public Wi-Fi networks, or employees inside Google. It means this flaw is no longer a reason to ditch Messages and pick a rival app, like WhatsApp or Signal.

Since the data is scrambled on your device before it’s sent, even if your text message is intercepted en-route – there’s no way the bad actors who have captured your data will be able to see the contents. Only the intended recipient has the encryption keys to unscramble the data and reveal the message, picture, video or document.

End-to-end encryption also means that Google itself, despite building and running the Messages app, will be unable to see the contents of your conversation.

Although beta testers have been able to try out encryption within the Messages app on Android, the feature is now available to all users. Unfortunately, there is a catch. End-to-end encryption is restricted to one-on-one conversations for now. So, if you use Messages for group chats… these won’t be protected with the same encryption. 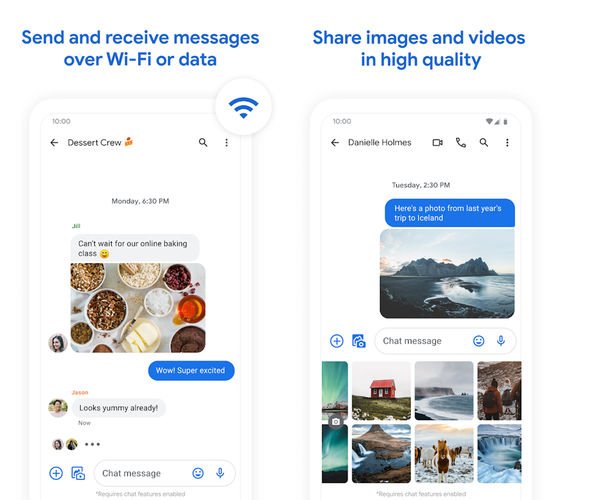 Google has added a small padlock icon to the Send button in Messages to make it clear when an outgoing text message will be protected with end-to-end encryption.

End-to-end encryption was announced as part of a batch of new features coming to Android smartphones worldwide ahead of the launch of Android 12 this autumn.

The next version of Android, revealed during Google’s developer conference earlier this year, will include a huge redesign. Google’s clever AI will analyse the photo set as your background to pick out complementary colours that will change the shade of buttons, switches, and menus across the operating system.

Third-party developers will be able to tap into this technology to change the colours on their own apps too, so your Facebook News Feed could change colours when you switch the background on your Android homescreen, for example.

End-to-end encryption is the default when using messaging platforms such as WhatsApp, iMessage and Signal. However, there are a number of other prominent options, most notably Facebook’s Messenger, which doesn’t use end-to-end encryption by default.

Instead, users need to switch to Secret Conversations which, like Android Messages, is only available on one-on-one chats for the moment. By default, your conversations will not be protected.