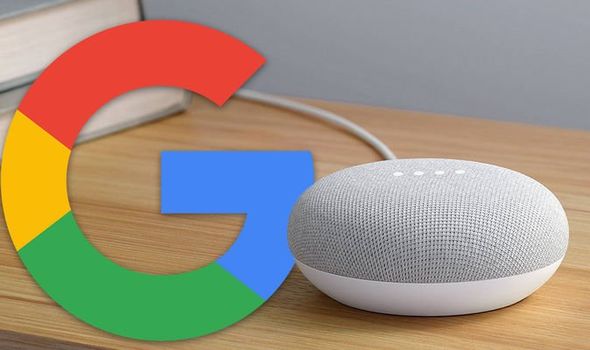 Google Home is the Mountain View tech firm’s smart speaker series that launched back in 2016.

Since its initial debut, Google has released new versions of the connected home series that vary in price, form factor and features.

The smallest and most affordable version of the hardware is the aptly named Google Home Mini – the device launched back in 2017 and is most notable for its portability and built-in Assistant functionality.

Google Home Mini certainly offers the least capable audio of the smart speaker series – this is certainly a trade off for its minute size.

Back in August, 9to5Google claimed the American firm was planning to release a second-generation of the Google Home Mini that could tote a built-in wall mount, improved audio and more.

Specifically, the hardware was said to tote a louder maximum volume and better bass performance.

Most notably, it was declared the product would be called the “Nest Mini” – bringing the its naming convention in line with the Google Nest Hub and Nest Hub Max.

The outlet said the forthcoming Nest Mini will look relatively similar to the Home Mini with some differences such as a built-in wall mount and a 3.5 millimetre stereo port.

Moreover, the Nest Mini was stated to feature proximity awareness, although it is currently unclear how this will be delivered.

A sketch of what appeared to be an updated Google Home Mini recently surfaced in a Federal Communications Commission (FCC) filing – the bottom of the device could be seen featuring Google branding.

A hole appeared to be present on the device that could be the wall mount initially reported by 9to5Google.

For reference, Google’s current Home Mini is capable of delivering similar functionality, however this requires a third-party accessory.

In the FCC sketch, there also appeared to be a hole that could be a 3.5 millimetre socket.

9to5Google stated the tech powerhouse is expected to hold a hardware event later this year where it might reveal its updated Home Mini speaker in full.

And it seems the date of such a showcase has just been revealed thanks to prominent leaker Evan Blass. 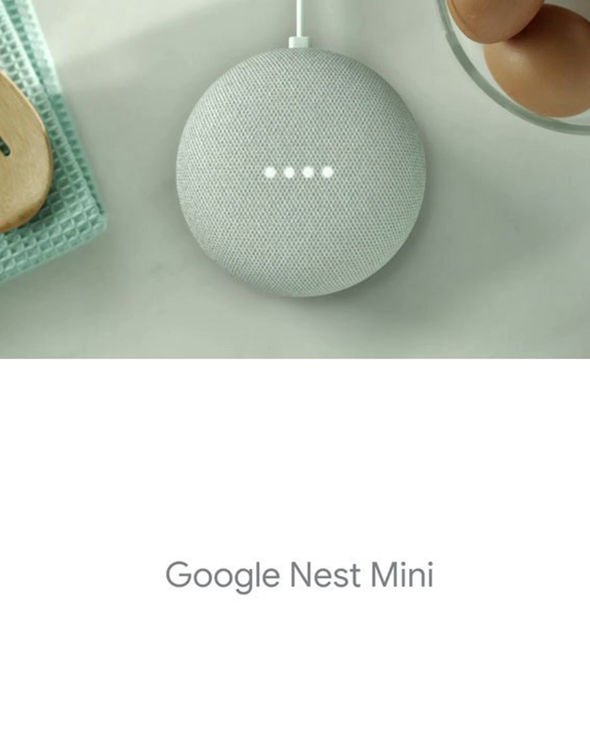 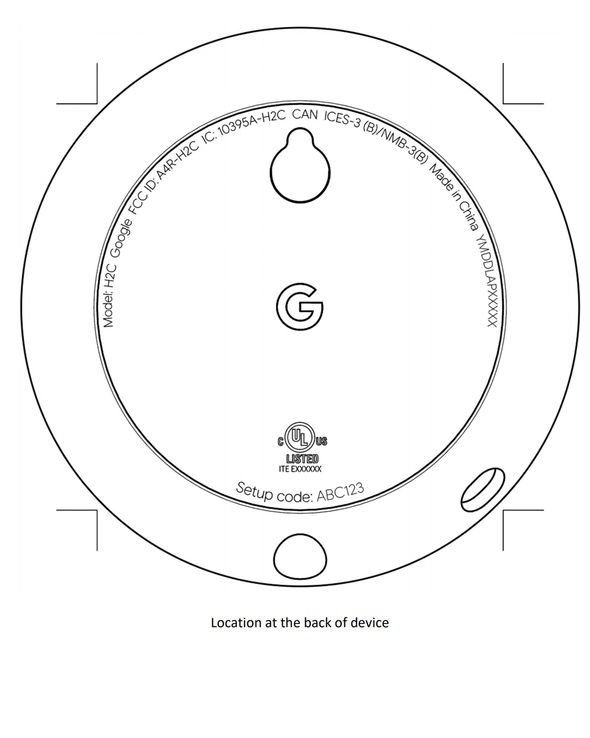 The tipster recently took to Twitter and posted a picture of what appeared to be Google’s forthcoming Pixel 4 smartphone.

The device’s screen was turned on – the date of October 15 was showcased.

Blass speculated this could indeed be the time in which Google holds a hardware event.

The leaker also posted an image of what appeared to be a Google Home Mini with “Google Nest Mini” branding featured.

If Google does hold an event on October 15, it is possible the firm’s forthcoming Pixel 4 and claimed Home Mini successor could debut at the same time.

The tech giant held a hardware showcase on October 9 last year – this was used to show off the Pixel 3, Pixel 3 XL, Google Home Hub and the Pixel Slate.