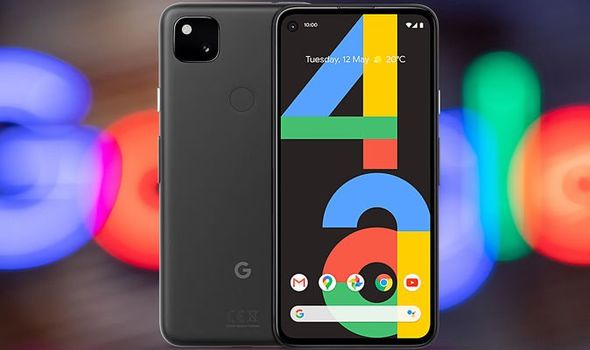 Google has finally unveiled its long-awaited Pixel 4a. For those who haven’t been following every twist and turn of this tale, the affordable follow-up to the Pixel 4 and Pixel 4 XL has been rumoured for months – with leaked images suggesting that Google had originally planned to announce the handset back in mid-May during its annual Google IO developer conference. Google IO was scrapped due to the ongoing pandemic, and so it seemed was the Pixel 4a.

Just as all hope seemed to be lost, Google Pixel 4a is finally here. The smartphone is the spiritual successor to the Pixel 3a, which single-handedly doubled Pixel hardware sales thanks to its appealing combination of free cloud storage, competitive price tag and trademark Pixel camera.

With the Pixel 4a, Google wants to bottle the same magic for a second year running. The US search firm describes the handset as the “everything you love about Google” phone. What does that mean? Well, it seems the focus is once again on the camera (no pun intended).

In the blog post announcing the arrival of the Pixel 4a, Google says; “With the same incredible camera experiences from Pixel 4 and a redesigned hole-punch design, Pixel 4a brings the same features that have helped millions of Pixel owners take great shots. HDR+ with dual exposure controls, Portrait Mode, Top Shot, Night Sight with astrophotography capabilities and fused video stabilisation—​they’re all there.” 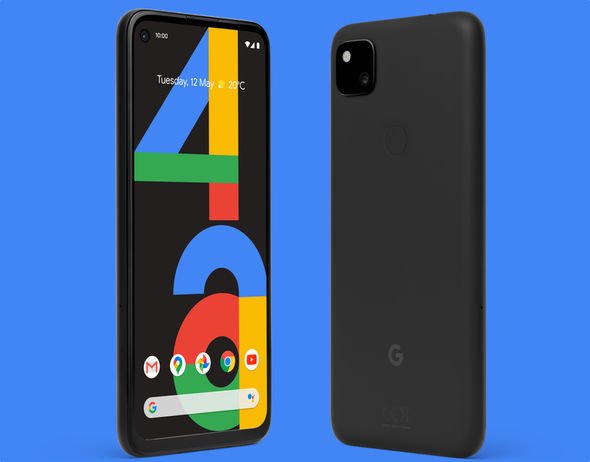 Unlike the flagship Pixel 4 (which starts from £669), Pixel 4a ditches the telephotos from the main camera set-up in favour of a single lens and LED flash. So, those hoping for lossless zoom from their smartphone camera might have to look elsewhere. The gesture-controls and facial recognition found on the Pixel 4 are also missing in action on the Pixel 4a too. That’s likely a cost-cutting measure, but for our money, the Pixel 4a looks better with the small selfie camera cut-out in the 5.8-inch OLED display.

When it comes to unlocking the Pixel 4a and logging into banking apps, that’s all handled with a circular rear-mounted fingerprint scanner, similar to the Pixel 3a and Pixel 3a XL before it.

Like the Pixel 3a, Google has used a matte-finish plastic case for the Pixel 4a. The signature pop of colour on the power button also makes a return – this time in mint. Unfortunately, Google has opted for a one-size-fits-all approach this time around as there’s no Pixel 4a XL, so those hoping for a little more battery and a bigger screen for bingeing boxsets on-the-move and playing games will have to look elsewhere.

Powering the Pixel 4a is the Qualcomm-built Snapdragon 730G chipset coupled with Google’s Titan M security module for on-device security. Google says it has focused on battery life with the Pixel 4a. According to the search firm, Pixel 4a owners can expect to see 24-hour battery life from the device – something we’ll need to test. Pixel 4a also sports 6GB of RAM and 128GB of non-expandable storage for your apps, games, and photos.

As you’d expect, Google will also back-up your photos to the cloud at no additional cost – although these will be stored in “high quality”, which uses a compression algorithm to crunch down your images to save space. Originally, Google allowed all Pixel owners to store their photos and videos in their original quality, however, this offer was shuttered around the time of the Pixel 3a launch last year and hasn’t made a comeback with the Pixel 4a.

Pixel 4a includes a headphone port, so any 3.5mm headphones will work with this smartphone – so adapter or fiddling around in Bluetooth menus needed before you jump back into your favourite album. 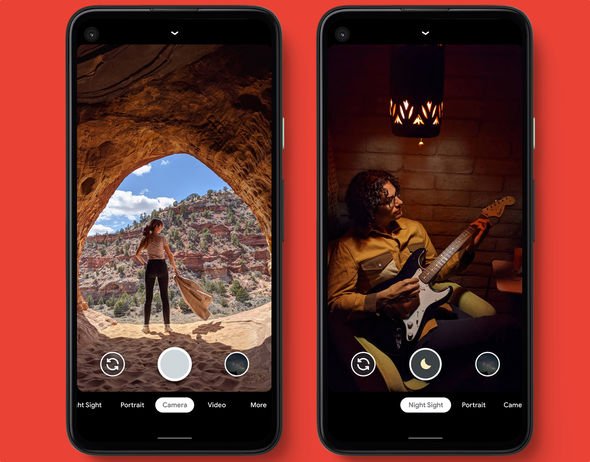 Although Google is only offering the Pixel 4a in a Just Black colour, the Californian company has designed fabric cases for the new affordable handset in three colours which will be available on store shelves at the same time as the handset.

Pixel 4a owners will be able to enjoy entertainment, games and apps and extra storage with three-month free trials of YouTube Premium, Google Play Pass and Google One bundled with the smartphone.

Pixel 4a costs £349 and is available to pre-order September 10, 2020 in the UK. The handset will go on-sale from October 1, 2020. The low-cost Pixel will be available a little earlier in the United States, while the launch seems to coincide with Google’s annual hardware showcase – typically held in early October – here in the UK.