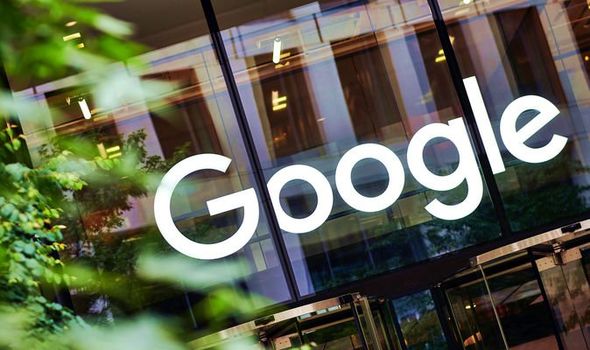 Google has announced a number of crucial security updates to keep Gmail, Google Chat and Google Meet users secure online. The latest upgrade is designed to keep everything under lock and key even as millions stay home to work, study and socialise with friends and family.

To do this, Google has announced the pilot of an all-new Brand Indicators for Message Identification (BIMI) standard. What does that mouthful mean? Well, in a nutshell, the new standard allows organisations to authenticate their emails by securing verifying their corporate logos to Google. Once Google has checked everything is in order, emails from that organisation will carry the official logo. And if you spot the logo in your inbox, you’ll know that it’s not a scam or phishing attempt – since that logo will only appear on email addresses verified by the US search giant itself.

It’s a pretty simple system, but could work perfectly when quickly skimming your inbox to check for anything that looks untoward.

And since Google Chat allows you to communicate with the contacts within your inbox via instant messaging… the same security check applies.

The pilot BIMI scheme kickstarts in a few weeks, with a limited number of senders being able to display their organisation’s logo in the small, circular avatar slot within the Gmail inbox. As for Google Meet, Google is bringing new security controls to ensure only intended participants can join your video calls. To kick off, these new options will be available for consumer and G Suite for Education accounts.

As part of the improvements, Google Meet users who are hosting video calls will get increased controls over who can “knock” to join the call. From now on, whenever someone is ejected from a call – they won’t be able to rejoin by knocking unless they are explicitly re-invited by the host. 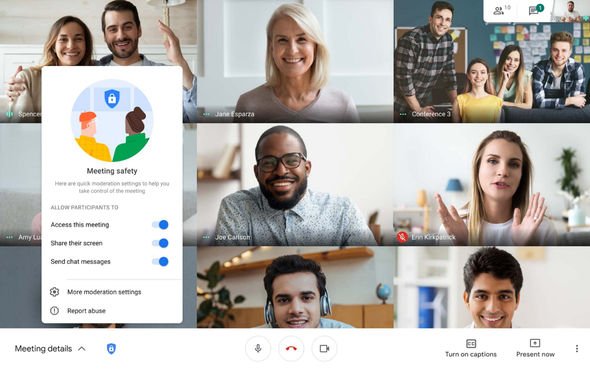 Better yet, if a “knock” to enter a video call has been denied multiple times from the same user – Google will automatically block them. Because, let’s be honest, if someone is desperately trying to barge into a meeting and has to be denied access multiple times… there’s a good chance that you’ll be happier with that contact completely blocked.

If you want to take things further, Google Meet users can dive into the settings and require users to obtain explicit approval to join a call.

As schools increasingly rely on remote learning and families host quizzes using video call apps, these extra security measures could convince them to pick Google Meet over other options.