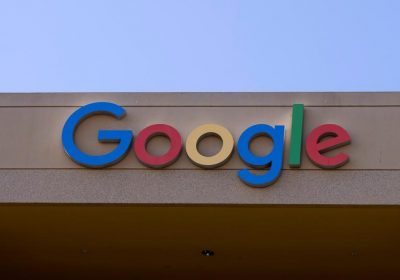 FILE PHOTO: The Google sign is shown on one of the company’s office buildings in Irvine, California, U.S., October 20, 2020. REUTERS/Mike Blake

(Reuters) – Alphabet Inc’s Google will resume accepting political advertisements in the United States from Feb. 24, according to an email to advertisers seen by Reuters.

Google paused such advertisements in January following the violence at U.S. Capitol and in the run up to the presidential inauguration.

“We will continue to rigorously enforce our ads policies, which strictly prohibit demonstrably false information that could significantly undermine trust in elections or the democratic process,” a company spokeswoman said, confirming the move.

Facebook Inc has paused political ads after the Nov. 3 election, only briefly unfreezing ads around the U.S. Senate election in Georgia earlier this month. The company did not immediately respond to a request for comment on when the ban would be lifted.