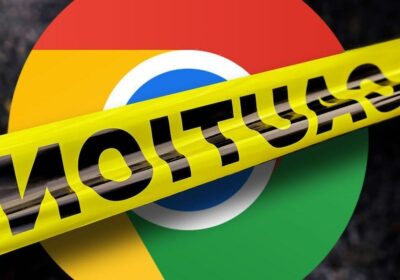 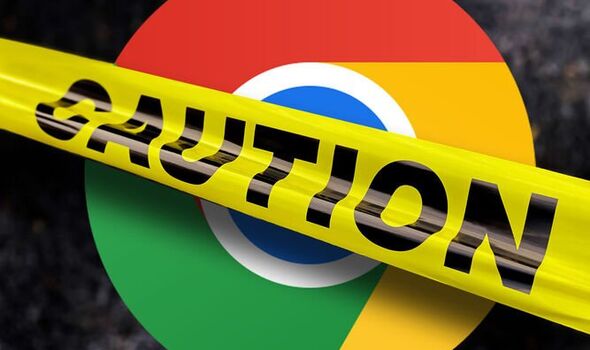 If you happen to use Chrome to browse the web, answer emails and watch TV then it’s a very good idea to check that your software is fully up to date. Google has just announced the release of an important update which fixes a total of 30 vulnerabilities in the popular browser.

Some are so serious they have been given the “High” severity rating by the US technology firm which means hackers could be about to take full advantage of the bugs.

“This update includes 30 security fixes,” Google said in a blog post on its Chrome security page. “Chrome 101.0.4951.41 for Windows,Mac and Linux contains a number of fixes and improvements.”

One good thing about this latest patch is that appears Google has pushed it out before cyber thieves have managed to attack any users. None of the bugs mentioned in this release have been given a disastrous “zero-day” rating which means users can breathe a slight sigh of relief.

When a release includes the phrase “zero-day,” it means that hackers already know about a bug and how to take full advantage of it.

How to update Google Chrome on your computer

Although the issues with Chrome aren’t being targeted yet by hackers it doesn’t mean they won’t be used in the future so it’s a good idea to make sure things are fully updated to stay safe from any cyber attacks.

So, how do you update to the latest version of Chrome?

Firstly, it’s a good idea to check which version of Chrome you are using. This can easily be found by clicking on Chrome in the menu bar and selecting About Chrome.

If you have that installed then you are safe. If not then you need to get things switched ASAP. If you don’t have automatic updates enabled on your PC then updating Chrome is very easy.

On your computer, open Chrome the go back to the About Chrome menu. If you’re running older software Google will alert you to hit the update button. The only thing to be aware of is that the browser will need to restart so make sure you aren’t in the middle of something important.

This latest release from Google comes after number of other important updates have been pushed out by the tech giant.

Earlier this month, Chrome users were urged to download version 100.0.4896.127 which fixed a number of bugs including one that had been given that dreaded “zero-day” rating.

Speaking about the updates, the Mountain View firm said: “We would also like to thank all security researchers that worked with us during the development cycle to prevent security bugs from ever reaching the stable channel.”