We hate to be the bearer of bad news but, 10 years after its release, some big changes are about to hit the cult favourite Grand Theft Auto IV.

Although not as dramatic as the dispute that hit San Andreas, fans of the game have been left disappointed after a recent patch for the game removed a lot of its music library. 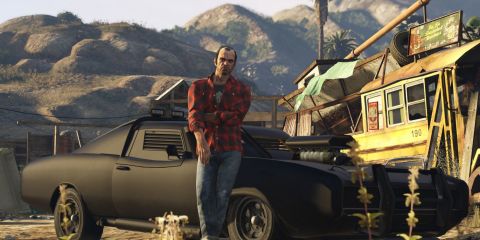 Rockstar Games has confirmed that the disappearance of some of its in-game radio tracks is because of “music licensing restrictions” – which will happen when a game is still popular a decade down the line.

In a statement, the developer told Kotaku that while songs are being removed from the game, replacements will be made available to download.

“Due to music licensing restrictions, we are required to remove certain songs from the in-game soundtrack of Grand Theft Auto IV and its Episodes, in particular a large portion of the Russian pop station, Vladivostok FM,” it said.

“However we are replacing some of those songs with a new set of songs on that station. We will update our customer support website with new information as soon as it is available.“