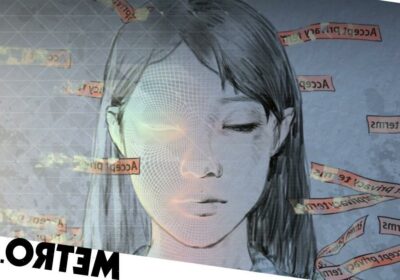 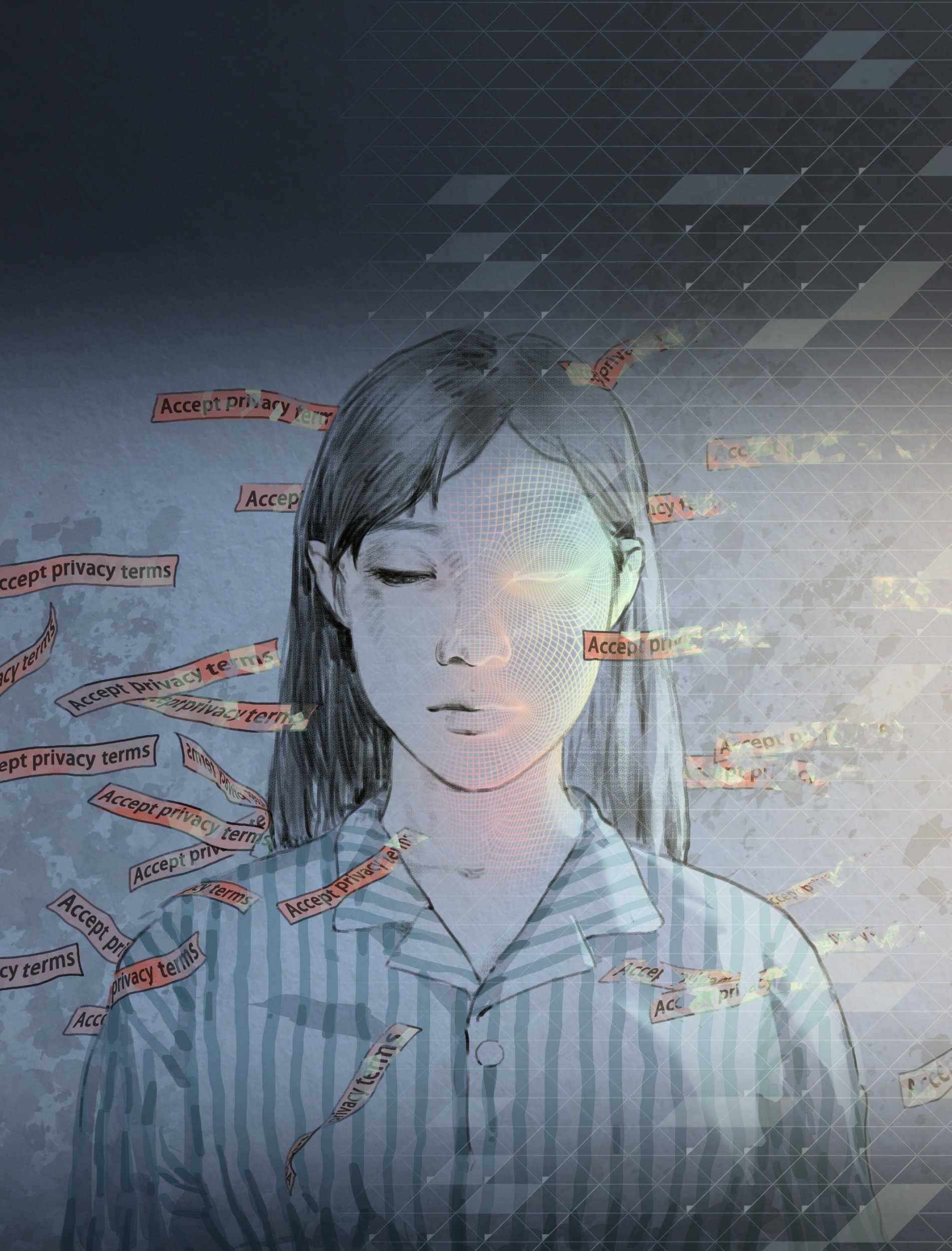 A new ‘digital mask’ could protect the privacy of patients’ medical records.

Cambridge University scientists teamed up with researchers in China to develop the ground-breaking online safety system.

The ‘mask’ will allow facial images to be stored in medical records while preventing potentially sensitive personal biometric information from being extracted and shared.

They explained that facial images can be useful for identifying signs of disease.

For example, features such as deep forehead wrinkles and wrinkles around the eyes are ‘significantly associated’ with coronary heart disease, while abnormal changes in eye movement can indicate poor visual function.

However, facial images also inevitably record other biometric information about the patient – including their race, sex and age.

While most patient data can be anonymised, the researchers explained that facial data is more difficult to anonymise while retaining essential information.

They said that common methods – such as blurring and cropping identifiable areas – may lose important disease-relevant information, yet even so cannot fully evade face recognition systems.

Scientists say that, due to privacy concerns, people often hesitate to share their medical data for public research or electronic health records, hindering the development of digital medical care.

Professor Haotian Lin, of Sun Yat-sen University in China, said: ‘During the Covid-19 pandemic, we had to turn to consultations over the phone or by video link rather than in person.

‘Patients want to know that their potentially sensitive information is secure and that their privacy is protected.’

Prof Lin and colleagues developed the ‘digital mask’ which inputs an original video of a patient’s face and outputs a video based on the use of a deep learning algorithm and 3D reconstruction, while discarding as much of the patient’s personal biometric information as possible – and from which it was not possible to identify the individual.

Deep learning extracts features from different facial parts, while 3D reconstruction automatically digitises the shapes and movement of 3D faces, eyelids, and eyeballs based on the extracted facial features.

The researchers say that converting the digital mask videos back to the original videos is ‘extremely difficult’ because most of the necessary information is no longer retained in the mask.

Next, the team tested how useful the masks were in clinical practice and found that diagnosis using the digital masks was ‘consistent’ with that carried out using the original videos.

Prof Lin said it suggests that the reconstruction was precise enough for use in clinical practice.

He said that compared to the traditional method used to ‘de-identify’ patients – cropping the image – the risk of being identified was ‘significantly lower’ in the digitally-masked patients.

The researchers tested this by showing 12 ophthalmologists digitally-masked or cropped images and then asking them to identify the original from five other images.

They correctly identified the original from the digitally-masked image in just 27 per cent of cases; for the cropped figure, they were able to do so in the overwhelming majority of cases (91 per cent). The research team said that is likely to be an over-estimation, however: in real situations, they would likely have to identify the original image from a much larger set.

More than 80 per cent of patients believed the digital mask would alleviate their privacy concerns and they expressed an increased willingness to share their personal information if such a measure was implemented.

‘At the moment, the only options available are crude, but our digital mask is a much more sophisticated tool for anonymising facial images.

He added: ‘If telemedicine is to be widely adopted, then we need to overcome the barriers and concerns related to privacy protection.

‘Our digital mask is an important step in this direction.’

The findings were published in the journal Nature Medicine.