Update: Harry Potter: Hogwarts Mystery is out now on iOS and Android.

You can watch the launch trailer for the game – which allows players to become a student at the prestigious Hogwarts School of Witchcraft and Wizardry – below:

Original story (April 5): The new Harry Potter mobile game Hogwarts Mystery has been picking up hype over the way fans can pretend they are actual students at the prestigious school.

And what better way to add to the authenticity by bringing back some of the movie stars to reprise their famous roles?

Michael Gambon and Dame Maggie Smith are just two of the actors who have been confirmed for the game, as they will voice their original characters Albus Dumbledore and Professor McGonagall. 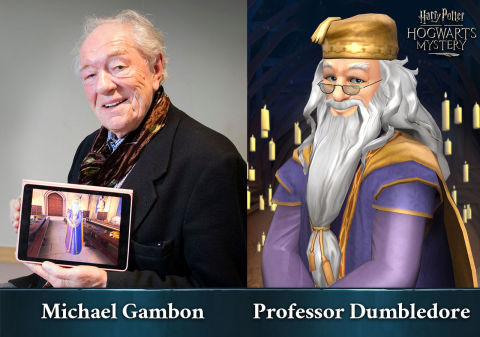 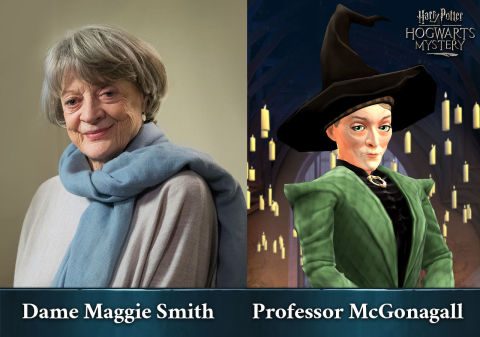 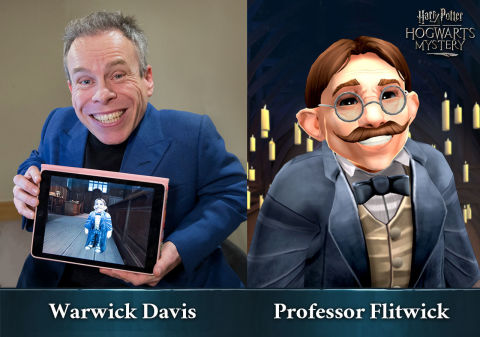 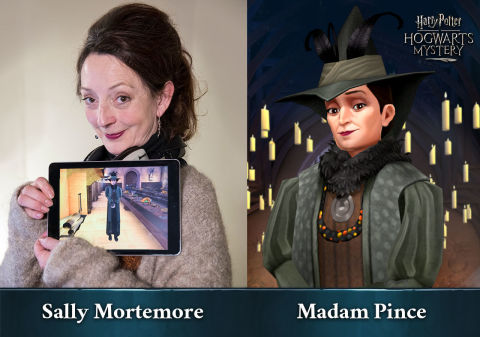 Furthermore, a release date for the game has been announced for iOS and Android.

A previous gameplay trailer showed off the kind of things you will be able to do, including wearing the Sorting Hat, going to classes, and learning spells.

Players will be able to create their own custom character and choose their own house.

As a narrative-driven game, Hogwarts Mystery sees your character interact with other students and professors as well as making “pivotal decisions that influence their character’s story arc”.

“[It] allows you to make several choices that have implications to the game’s unfolding narrative,” studio Jam City’s director of product marketing Sangita Angrawal told Digital Spy. “You can make the choice to be a rule-following student or a rebellious troublemaker.

“Every decision you make has consequences!” 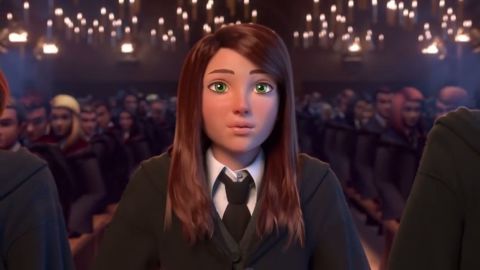 Hogwarts Mystery is also a prequel to the Harry Potter books and is set in the 1980s.

“We chose a time period when professors, including fan favourites like Professor Dumbledore and Professor Snape, were teaching at Hogwarts, giving us the freedom to tell original stories that didn’t intersect too much with the story of the seven Harry Potter novels,” added Angrawal.

“The Wizarding World in the 1980s is a capitivating moment in history. Voldemort is vanquished, Harry Potter is a small child living with the Dursleys, and young witches and wizards who grew up in the shadow of the first Wizarding War are thrilled to finally be going to Hogwarts.”