Healthy lifestyle shown to push back onset of Alzheimer's disease 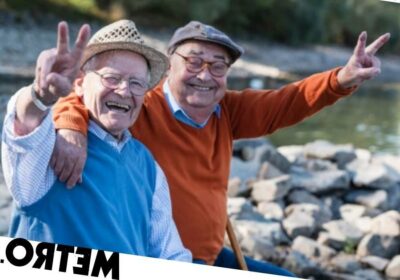 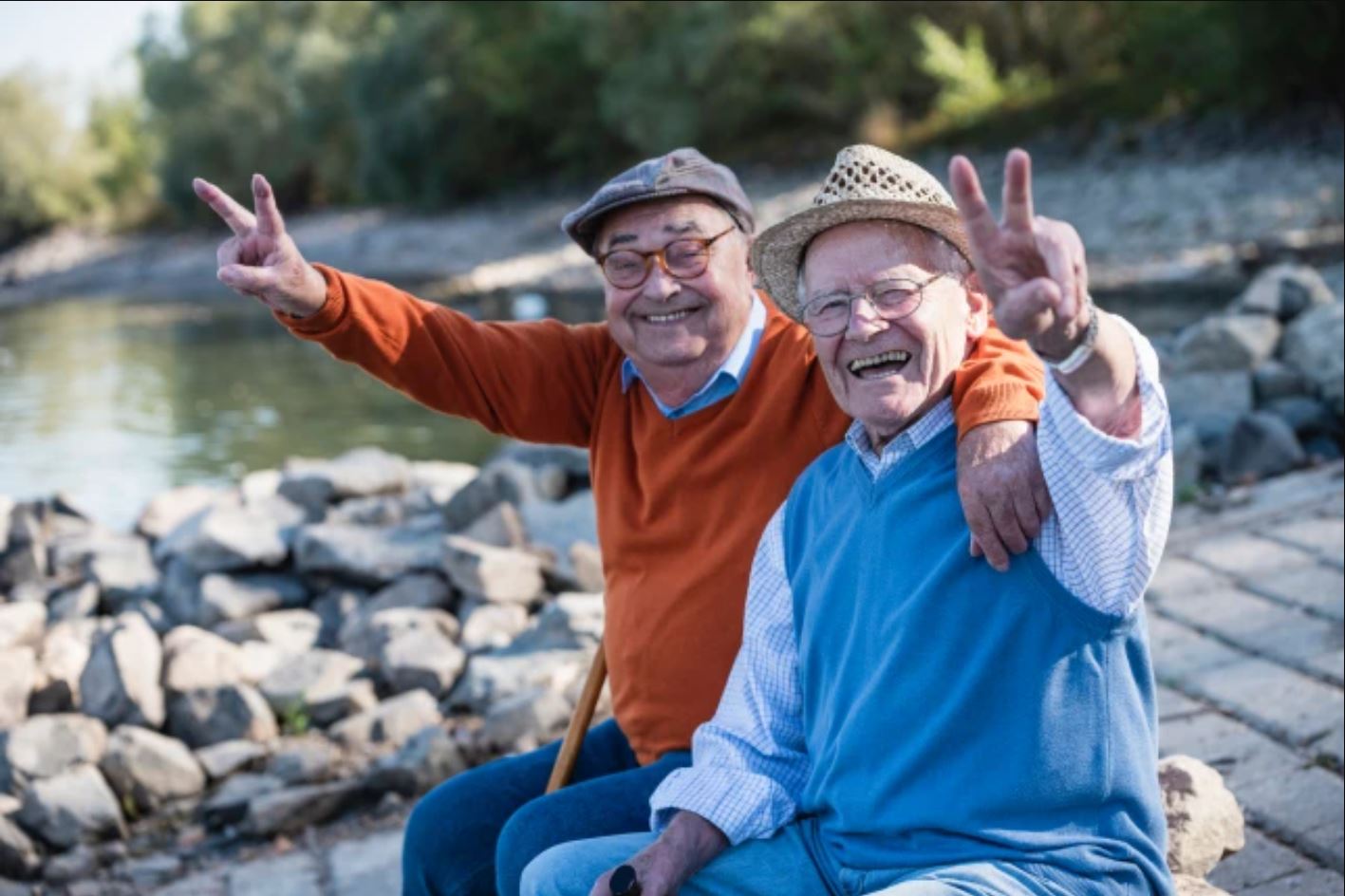 Prioritising a healthy lifestlye could be one of the best ways to push back the onset of dementia, a study suggests.

While things like eating right, exercising and limiting drinking and smoking are well known when it comes to prolonging physical health, it’s effect on neurodegenerative disease is unclear.

But new research from a team of US and Swiss experts suggests being healthy really could help fight Alzheimer’s disease.

They analysed data from 2,449 pensioners who signed up to the Chicago Health and Ageing Project (CHAP), which began in 1993.

As well as this, the healthy types didn’t smoke, drank low amounts of alcohol and did brain stimulating activities like reading and crosswords.

Results of the study showed both women and men were able to live longer and those extra years weren’t affected by neurological decline.

The research revealed that for women with a healthy lifestyle, just 2.6 years were lost to Alzheimer’s, and 1.4 for men. But unhealthy women suffered an average of 4.1 years of dementia, while men spent 2.1 years with the disease.

The study suggests that the approximate age for dementia onset among the healthy women would be around 86 compared to 81 for the unhealthy.

For healthy men, Alzheimer’s might be expected to kick in around 86, but unhealthy men could expect a diagnosis six years earlier, at around 80.

Writing in the BMJ, the researchers concluded: ‘This investigation suggests that a prolonged life expectancy owing to a healthy lifestyle is not accompanied by an increased number of years living with Alzheimer’s dementia.’

There are more than 850,000 people currently living with dementia in Britain, which is expected to rise to 1.5 million by 2040.