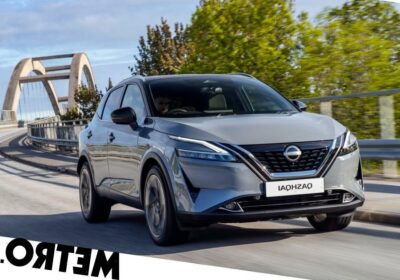 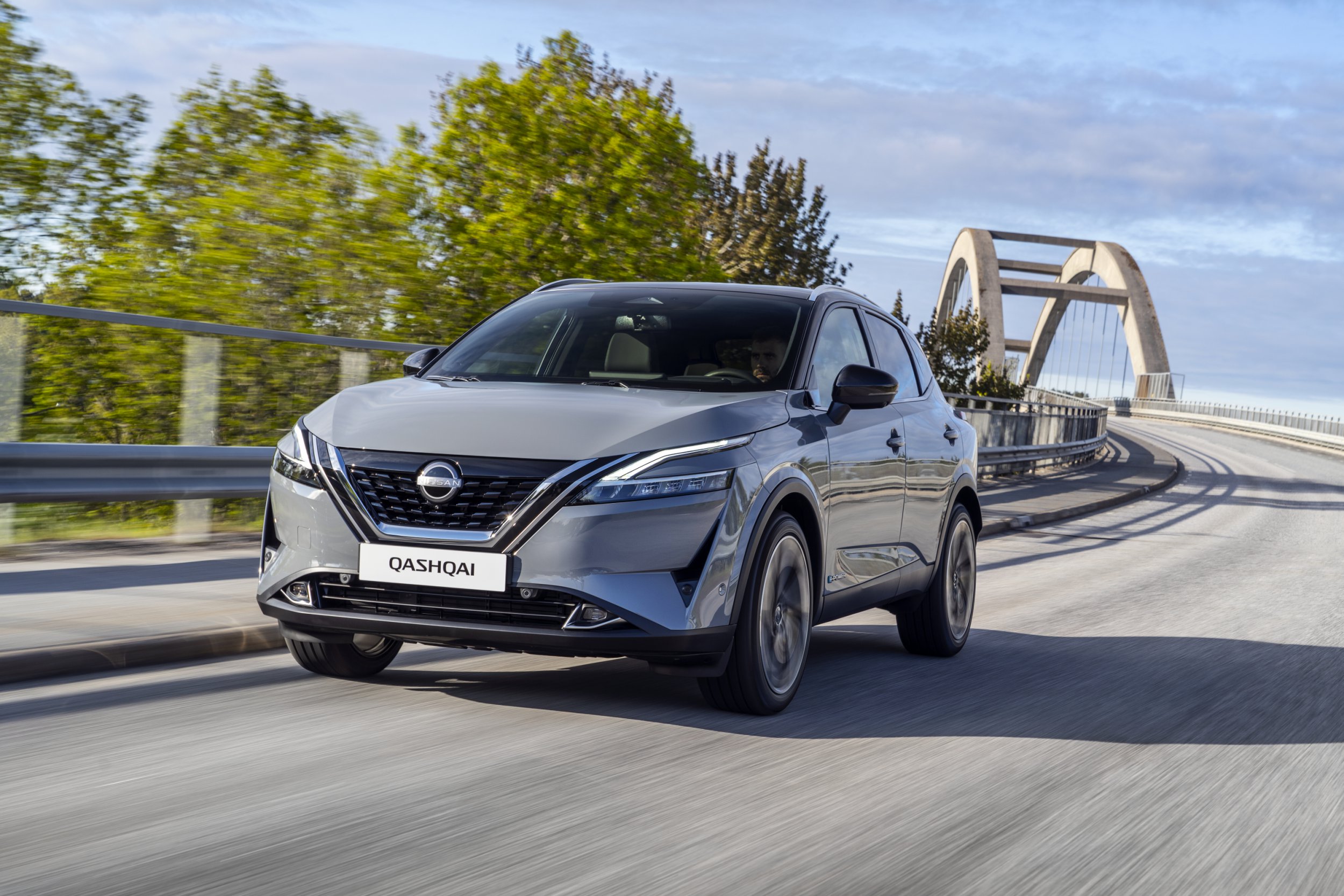 Nervous about going fully electric? Nissan has rustled up a car that lets you dip your toe in – the Qashqai e-Power. This innovative motor uses a petrol engine to power a pure electric motor – normally with hybrids it’s the other way around.

The result is not only more efficient and green than more conventional hybrids, it feels like a full EV and gets drivers used to economical driving and the sensation of piloting a 100% EV, which can be weird at first. This is transition technology at its finest.

Nissan has form when it comes to reinventing the wheel. Born in 2006, the Qashqai (named after the nomadic Iranian people) became one of the first compact crossover SUVs and the company has sold 5.5million of them in 40 nations. It’s safe, economical and value for money.

Since then, competitors have sprung up from nearly every mainstream manufacturer – from the Ford Kuga to the VW Tiguan. The Qashqai, however, is entirely designed, engineered and manufactured in the UK. Nissan’s fleet will be fully electric by 2030 – and the Qashqai e-Power is the car, they hope, that will bring customers along with them.

What’s ground-breaking about it? Well, normally, a hybrid is a transmission-driven internal combustion engine (ICE) car with a back-up electric motor. In other words, ICE is the master and electric the slave. In the Qashqai e-Power, the roles are reversed. This hasn’t been done before.

A 1.5-litre 154bhp ICE engine acts as the generator for a 140kW (187bhp) electric motor, which drives the wheels. It doesn’t use plug-in charging and produces enough electricity, no matter how heavy your right foot. The powertrain adjusts to your driving behaviour.

There’s no gearbox, just one speed like a pure EV. There’s a 2.1kWh lithium-ion battery, an inverter, and that’s it. It’s light and compact, fitted under the front seat, so rear and boot space are unaffected. Due to current fuel prices, you’ll be glad you don’t have to slug around a 200kg battery like you do in a plug-in hybrid electric vehicle.

The result is responsive near-silent linear acceleration just like a pure electric vehicle, thanks not only to the electric motor powering the wheels but also the variable compression ratio engine and active noise cancelling. When the ICE engine kicks it, you won’t notice it.

The result is more fuel efficient than a traditional hybrid, and lighter, thanks mainly to the lack of gearbox. Real world fuel economy is 53.3mpg with a CO2 output of 119g per km. That’s a 20% improvement on an all-ICE 1.3 Qashqai (and a sticker price increase of about £2,000). Range on a single tank is over 600 anxiety-free miles.

There are three driving modes, including e-pedal, which regenerates maximum energy and means you’ll rarely use the brake pedal, you can drive just with the throttle and the car will slow dramatically when you let off.

With the Qashqai e-Power, Nissan is readying you for your next fully electric car. But your next fully electric is actually already here: the Nissan Ariya, which launched this month, is a stylish pure EV. Range is as much as 329 miles – better than Audi, about the same as Tesla – while quality is closer to the former. This is a very premium-feeling SUV. And priced from £43,845, it’s less expensive than both.