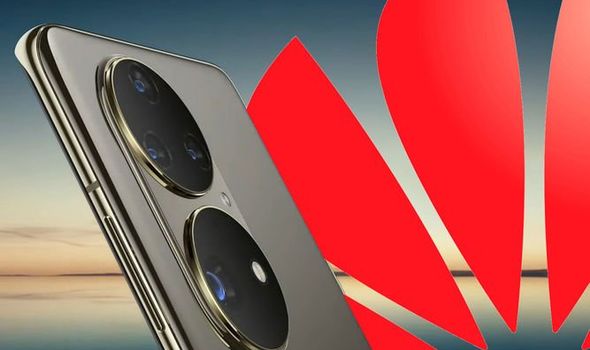 It wasn’t that long ago Huawei was taking the lead when it came to shifting smartphones. Back in 2020, the Chinese technology company took the top spot in a number of smartphone sales, beating the likes of Samsung, Apple, and Xiaomi with record shipments. However, things have now taken a dramatic turn for the P40 Pro manufacturer with a new report from analytics firm Canalys revealing Huawei’s fast fall from grace.

Things are currently so bad for Huawei, the company hasn’t just lost its position in first place – but it no longer features in the top five when it comes to biggest smartphone sellers. The latest statistics reveal that during the second quarter of 2021, Samsung sold the most devices with Xiaomi racing into second place. Apple followed in third, with Oppo and Vivo taking and fourth and fifth, respectively.

There’s no official news on what has caused the dramatic decline, but the fact Huawei handsets no longer ship with Google’s suite of apps or Play Store along with a distinct lack of new phones released this year could be to blame. Huawei was blocked from dealing with any US firms back in 2019 and, although it can still use a stock version of Android, all of its new devices can’t feature apps such as Gmail, Google Maps and the all-important Play Store.

Huawei has been busy trying to combat this problem with the launch of its own App Gallery store and the upcoming release of a new operating system, called HarmonyOS, which means it can cut its ties completely with Google and its Android platform.

And now, it seems fans are about to get their first glimpse of the next generation of Huawei devices powered by HarmonyOS with the company announcing its next big launch will take place on July 29.

In a post on Chinese social platform Weibo, CEO Richard Yu said that its new phone will be the beginning of “a new era of mobile imaging.”

A tweet has also been posted which says: “On 29th July, we will be unveiling our newest products at the HUAWEI New Flagship Products Launch. Stay tuned to find out more.”

Leaked images have already revealed how the new P50 could look with a radical camera system appearing on the rear case. Photos show to huge discs which appear to be packed with an array of lenses and a flash.

Huawei is no stranger when it comes to pushing the boundaries of photography with the company being one of the first to introduce telephoto lenses to its cameras along with clever AI and Night Mode which can shoot images in total darkness.

We’ll have to wait and see exactly what Huawei has planned when it reveals all later this month but the company will certainly be hoping that this upgrade to help get it back on top of the sales charts.